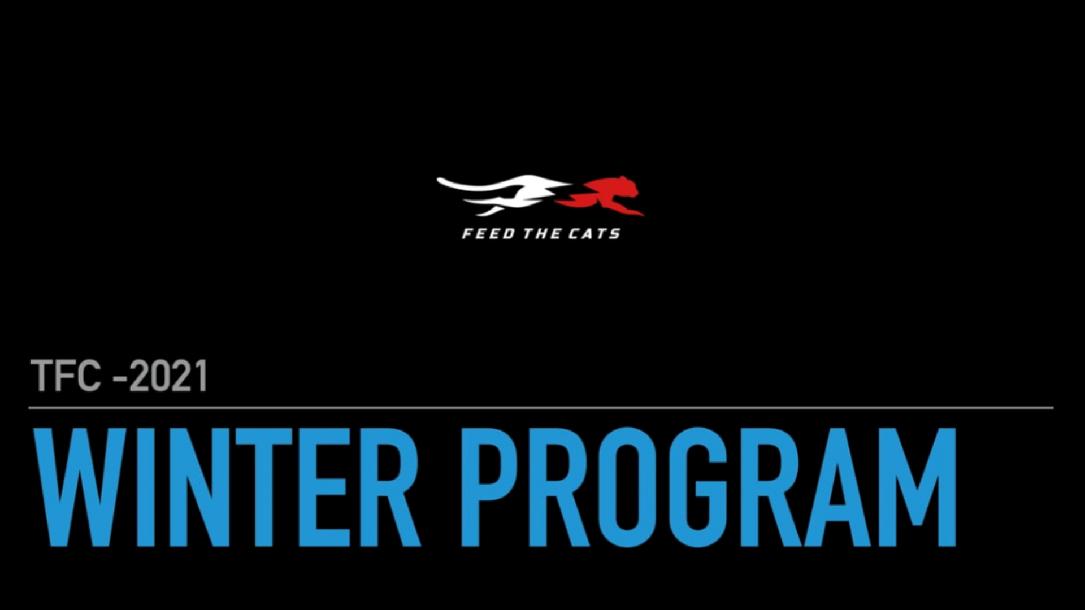 In this course, Coach and creator of Feed the Cats Tony Holler discuss his Winter Program. He gives a detailed recipe on how to implement such a program. Everything from getting your staff on board, to getting your schedule down and ready to setting and achieving the goals you had ahead of the program. Everything you need to stay in tip-top shape during the winter is here.

Tony gives us a look at the exact program. Starting with the four days in, three days out. The optimal workout is the core of the exercises while the x-factors take you to the next level. Factors such as Plyometrics, leg swings, hurdles for hip mobility, cat jumps, lunges, and much more. The grind is the real joy of it all. “Don't let today ruin tomorrow”.

Simply click the ‘Book This Course’ button at the top right of this page, place your order, and you’ll immediately be logged into the training with full access. Take Tony Hollers winter Program with you and apply it to your team during the off-season.

Tony Holler is the head track coach at Plainfield North High School in the Chicago area. Tony Holler has coached track for 39 years, football for 28, and basketball for 15. In June of 2019, Tony retired after his 38th year of teaching (Chemistry). He remains as the head track coach. Holler’s teams have won three state championships. In 2018, his Plainfield North team swept the sprints in Illinois, winning the 100m, 200m, 4x1, and 4x2, setting new state records in the 100m and 4x1. In 2019, Plainfield North again featured the state champion in both the 100 and 200.

Tony Holler and Chris Korfist own the Track Football Consortium, providing education for coaches twice a year (December and June). Tony Holler is the originator of “Feed the Cats” and speaks at clinics and seminars from coast to coast. In September of 2019, Holler did a five workshop “Feed the Cats Tour” in England and Ireland, hosted by Jonas Dodoo. ​The author of the #1 ranked DVD for Championship Productions in 2019, Holler's newest project is an ambitious Feed the Cats Certification Program.