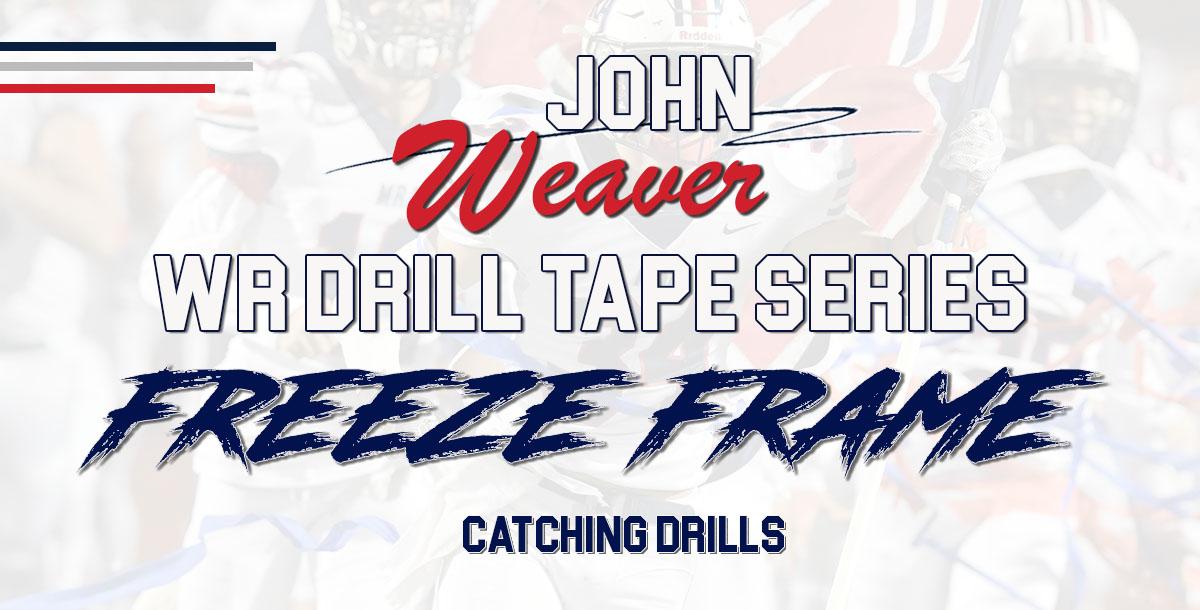 Good drills that work on skills needed during a game.