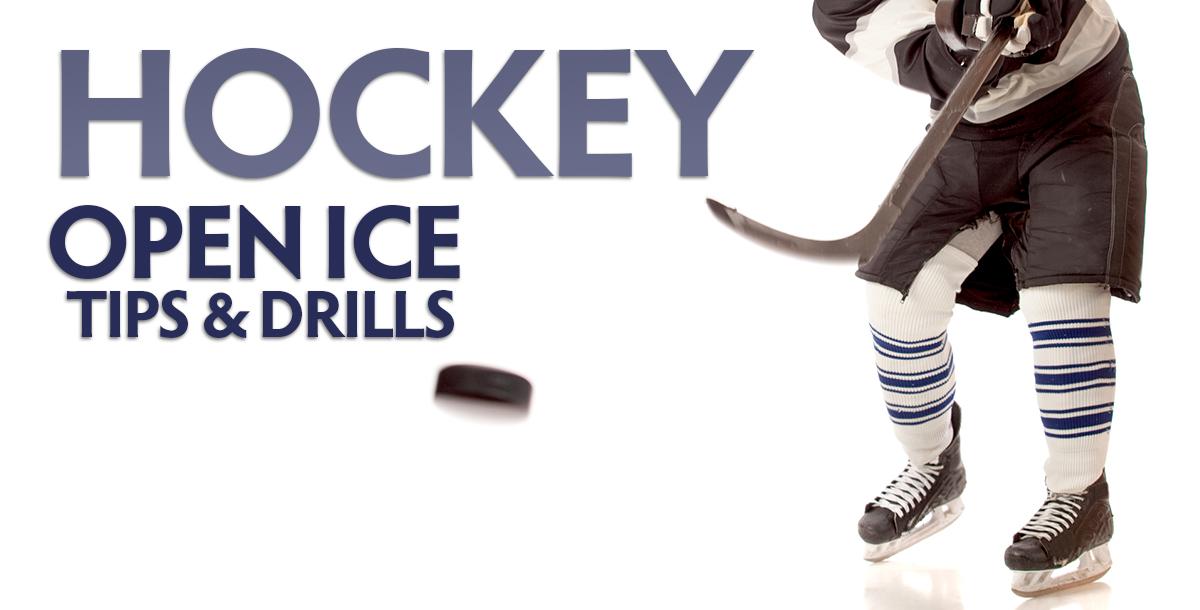 Whether you are a novice coach or a seasoned veteran, there is always room to expand your arsenal of skills and drills for coaching youth hockey. This tip-filled instructional video covers all aspects of the game with over 50 hockey drills and tips developed specifically for youth players. The Hockey Skills and Drills Library gives parents, coaches and team volunteers all of the technical expertise they need to help kids learn hockey faster and play better.

Hockey Library brings together some of the top hockey coaches in youth hockey all the way to the collegiate level.

GUY GADOWSKY has been the architect of Princeton University’s rise to the top of the ECAC Men's Hockey League.

During the 2007-08 season, the Tigers won a program-high 21 games and reached the NCAA Division I Tournament for just the second time in program history. Gadowsky was honored as the ECAC Hockey Coach of the Year and was a finalist for the national award.

Gadowsky spent five seasons at Alaska-Fairbanks in the Central Collegiate Hockey Association. The Edmonton, Alberta, native also was the head coach and director of hockey operations for the Fresno Falcons of the Western Collegiate Hockey League, and coached in Roller Hockey International, serving as the head coach of the Oklahoma Coyotes in 1996 and the San Jose Rhinos from 1997 to 1999.

Burke has coached at nearly every level from mites to college and has served as the head  varsity coach at three New England high schools: St. Bernard (Conn.); Champlain Valley (Vt.), where he led his team to a state championship; and South Burlington (Vt).

He has coached U-18 all-star teams in Vermont and in the New England Yankee All-Star Festival, and now is coaching on the youth level with the Essex (Vt.) Sting and the Vermont Shamrocks. His focus has always been on player development, hard work and fun. He has been recognized for coaching excellence by the Positive Youth Sports Alliance and was Vermont's principal of the year in 2006.

As a player, Burke played AAA and junior hockey for the Ramapo (N.Y.) Saints and the New Jersey Rockets, as well as college hockey for Connecticut College.

NICOLE ULIASZ is the girls' varsity ice hockey coach at the Lawrenceville School in Lawrenceville. N.J. She is also assistant athletic director and sports information director at the prestigious prep school.

Uliasz began attending the University of Wisconsin in 2000 and playing for the Badgers' women's ice hockey team. In 2001, she left the university to join the United States National Ice Hockey Team. She played with the national team for a year and traveled on the 2002 Visa Salt Lake City Pre-Olympic Tour. She also played on the 2002 United States Under-22 National Team and re-joined the Badgers in 2002. She graduated in 2005.
Uliasz was a three-time ALL-WCHA Academic honoree and an All-Big Ten honoree.

DAVE SCOWBY has 12 years of youth hockey coaching experience. For the last five years, he's been on the coaching staff of the New Jersey Kings, and prior to that spent seven years coaching in the Atlantic Youth Hockey League (AYHL). He's also an instructor at the Princeton Sports Center in Monmouth Junction, N.J.
Captain of the 1994-95 Princeton University men's ice hockey team, Scowby has more than 28 years of combined coaching and playing experience. His coaching achievements include several AYHL championships and a prestigious International Silverstick Championship.

Originally from Regina, Saskatchewan, where he played for the Regina Cougars (Midget AAA), his coaching philosophy emphasizes skill development, team play and the importance of developing young men of character on and off the ice.

Creating offense off zone exits and entries by Hockey without Borders
Views: 362
$9.99