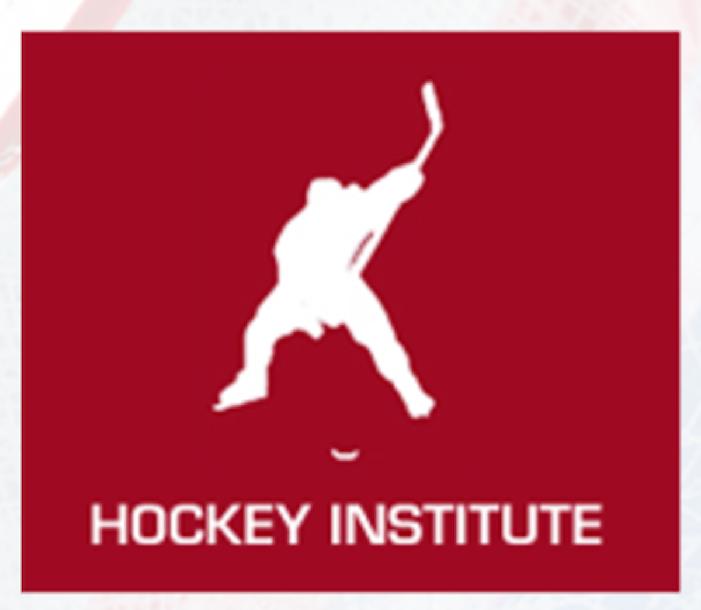 Dr. Mike is a skating coach & sports physiologist who has specialized in hockey as a player, skating coach, researcher, and strength & conditioning coach for 35 years. He was born in Calgary, Alberta and spent 15 years in the United States having lived in Chicago, Illinois and Provo, Utah. He now lives in Calgary.

He played Junior hockey in Penticton, B.C., college hockey on a scholarship at the University of Illinois - Chicago and had a "cup of coffee" at the Calgary Flames Training Camp in 1981.

NEW!
Creating offense off zone exits and entries by Hockey without Borders
Views: 100
$9.99

Understand the 4 skating characteristics of fast hockey players Watch videos of NHL players (or fast females) to see how players skate during a game. Apply the research to teach biomechanically correct skating. Develop the ability to analyze skating skills and give feedback to players for skill development/improvement. Understand the 27 skating characteristics used during a game: forward stride...