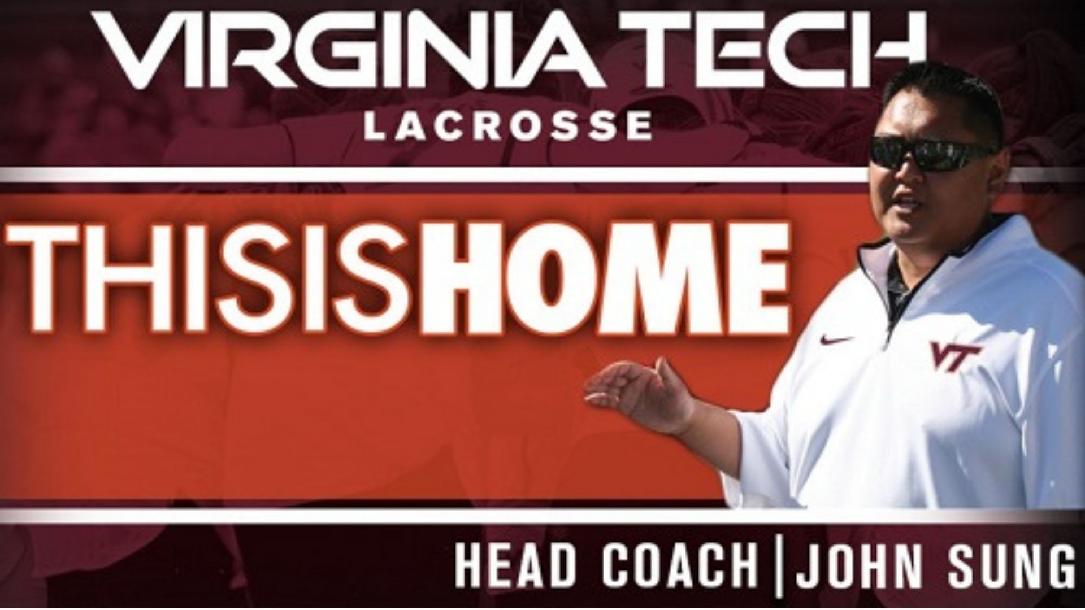 There are many different varieties of Backer Zones, and Zone defenses. However, this one will help a coach elevate their team to the next level. The zone is extremely effective for teams that lack the proper stickwork skills and other lacrosse abilities. Virginia Tech was a team that was lagging behind the rest of the ACC. This defensive setup enabled them to remain competitive in one of the most elite college lacrosse conferences, eventually providing them with the chance to catch up in terms of recruiting abilities. This course will help you get that needed leg up on the competition.

John Sung is a lacrosse visionary. He is someone who is constantly watching and thinking about how to elevate his team’s talents. From his experiences as a coach at The Lacrosse World Cup, he played against this defense shown to him by Japan. Coaching the Women’s Iroquois National Team, he saw this defense run by Japan’s national team. This defense was never seen before, but was of great interest to him. He decided to play around with it to make it work for his Virginia Tech team.

This seems like the zone defense everyone should be running. The way Coach explained it was spot on. He went into enough detail that you came out of it understanding the concept and what he is trying to achieve. I’m already planning a trip to Blacksburg to see it in action.