Lacrosse / Drills Send as a gift! 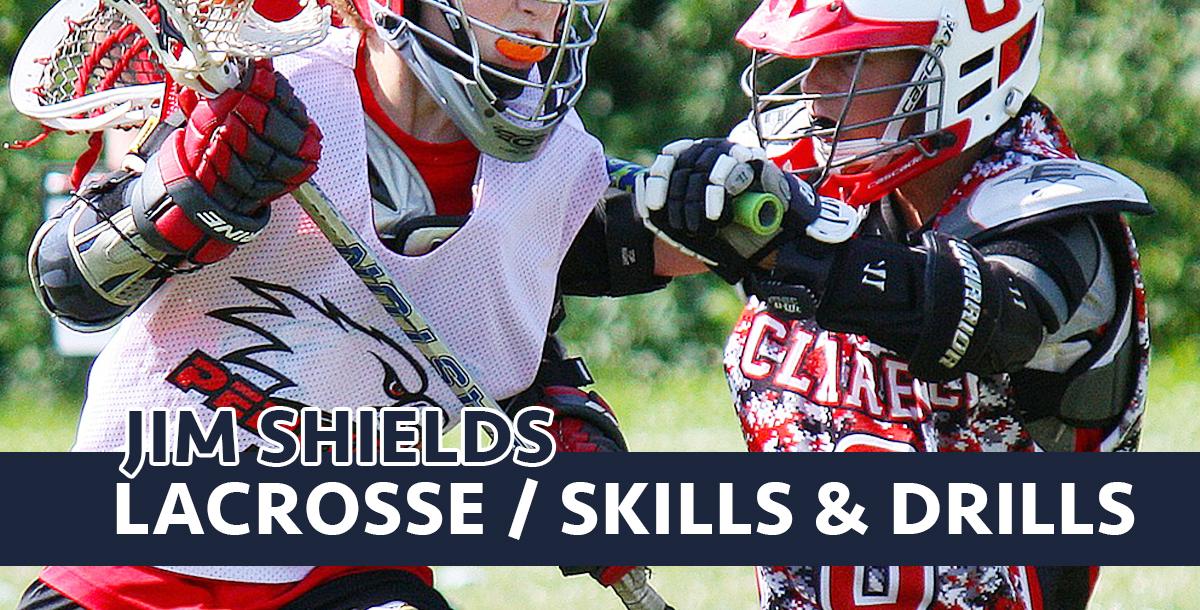 It's a simple concept: If you want to win, you learn from coaches who have won. Rick Shields has over 15 years of experience coaching youth lacrosse and has won two state championships in the process.

In this instructional course he will give you 14 of his favorite drills and skills to help every individual on the team. Some of the drills included are linebacker, scoop and shoot, the rodeo and the triangle offense. Learn the tricks of the trade from a proven winner and start taking your team to the championship game.