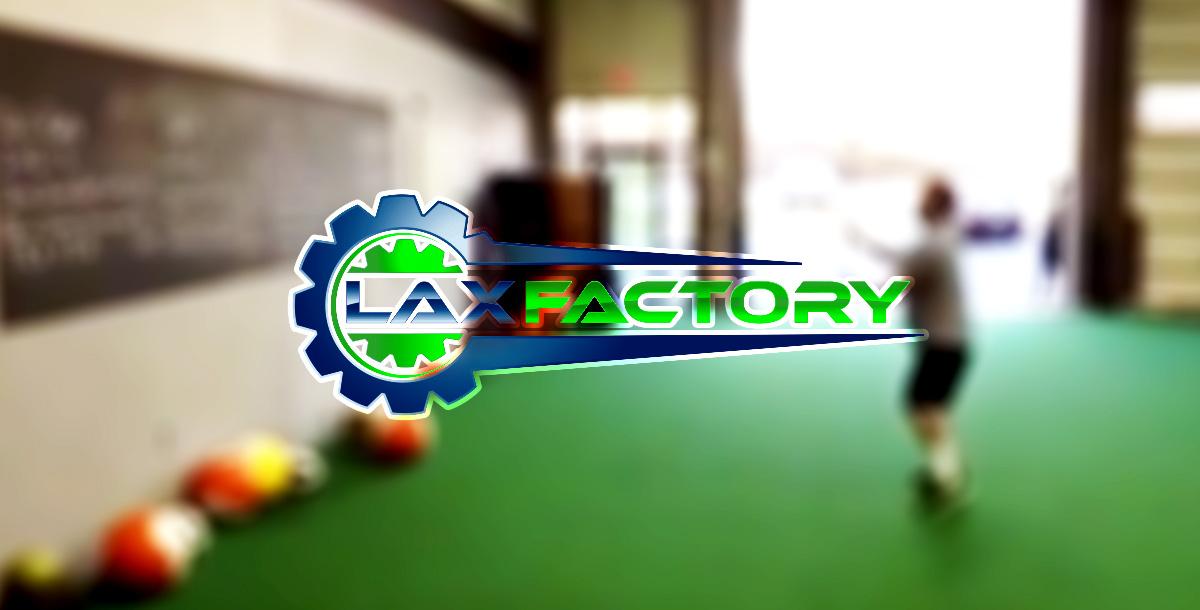 Josh Funk grew up in Montgomery County, and attended Poolesville High School where he was a 2 sport All-County player in Lacrosse and Football. He was the Montgomery County Player of the Year as a midfielder his senior year and participated in the Maryland State All-Star game for both lacrosse and football before heading off to Ohio State University. A 2008 graduate of The Ohio State University, Coach Funk was a senior captain and Team co-MVP on the Conference Championship team that went on to the Elite 8 in 2008. Following graduation from OSU, Josh played 2 seasons with the Minnesota Swarm of the National Lacrosse League (indoor) and was named a US Indoor Team Reserve for the 2011 World Championship.

Josh has since been coaching and working with athletes in the Montgomery and Frederick County area to help grow the game of lacrosse in Western Maryland. He has been a coach at 3d Blue Chip, talent evaluator and contributor for 3d Rising, regional evaluator for the Under Armour All-America Lacrosse Under Class try-outs and coached in the Under Armour Uncommitted Games.