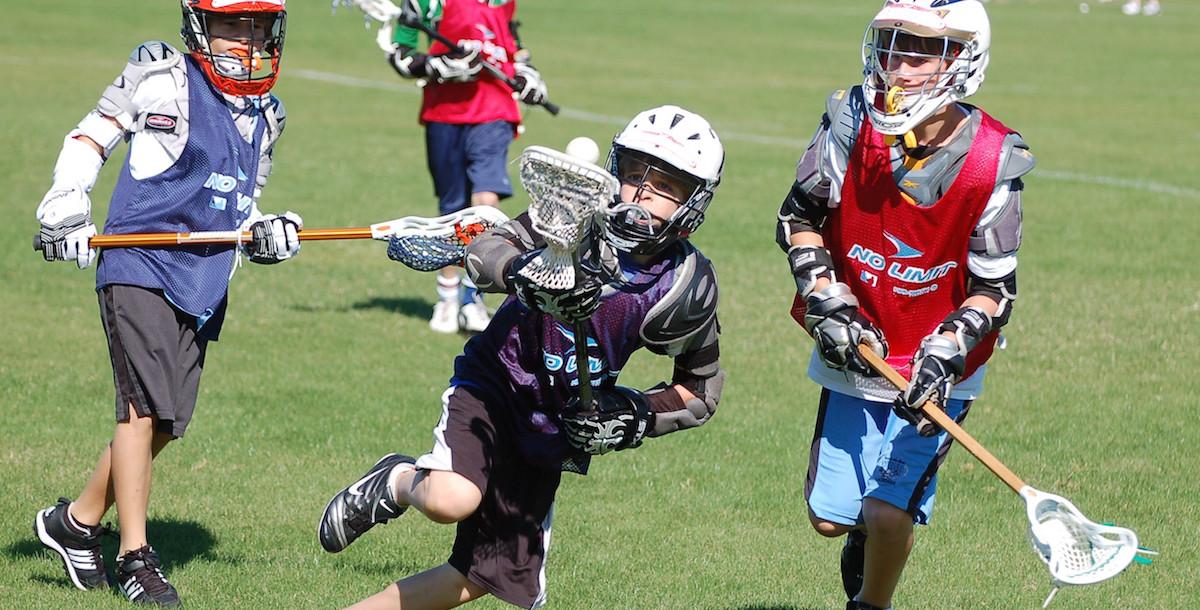 You're going to learn how to shoot harder and more accurately, how to master your stick skills so you become an exceptional ball handler, you're going to get yourself stronger, faster and more conditioned, and you'll dominate your one-on-one matchups.

We cover all of the fundamentals you need in Videos 1, 2, and 3.

Video 1 is "Getting Armed for Battle," and it'll help you develop all of the fundamental skills you need.

Video 2 is called "Stick Magician," and the massive benefit from this video is that you're gonna exponentially improve your stick skills and your offhand with over 30 amazing stickwork drills.

Videos 5 and 6, along with Bonus Video 2 are gonna help you become stronger, faster, and get in better shape... You'll feel like an elite athlete when you're done.

But the real key to becoming an elite player and taking your game to the next level? Developing your versatility. And that's what you're gonna get in Video 4 and Bonus Video 1. Players who can master the concepts in Video 4 and Bonus Video 1 will become the best of the best... You will become so versatile that your coach will have to keep you in the game... And there will be nothing you cannot do on the lacrosse field.

Video 4 is called "Win the One-On-One Battle Behind the Cage," and this is where we start to transition from good player to elite player status.

You'll understand exactly what you need to do to score more goals on attack... But you'll also learn how to defend behind the cage. Whether you're an attackman, defensemen, or midfielder, it's essential to know what your opponent is trying to do, so that you can counter it every time!

Bonus Video 1 is called "Win the One-On-One Battle Up Top." The benefit of this video is that you're going to build mas-sive confidence at the midfield position. And I'll tell you... The difference between an average joe and an elite player? Confidence.

Want to grab the attention of coaches and recruiters? Then learn how to consistently win the one-on-one battle up top.... Show them how versatile you are.