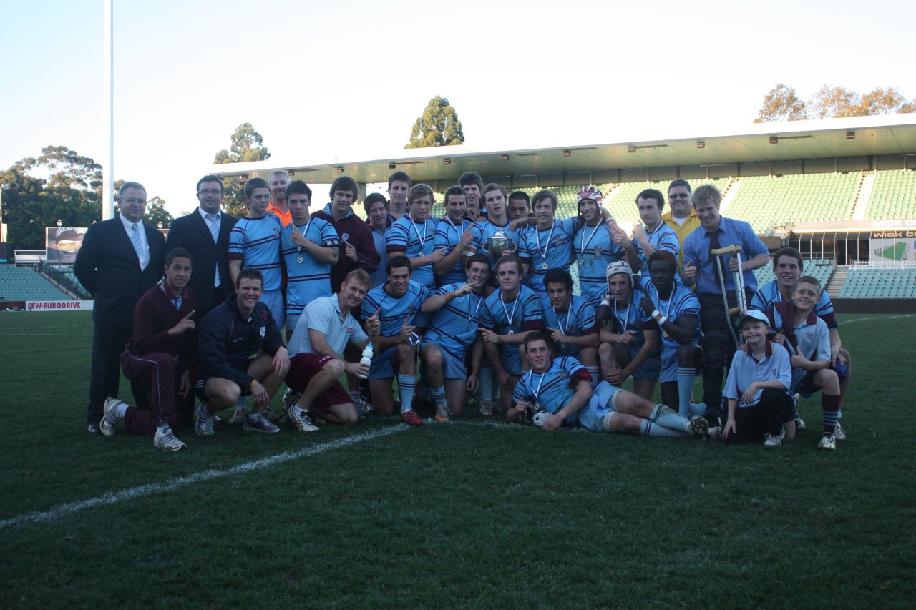 Suitable for teaching attacking tactics in all kinds of rugby and for all ages, our Rugby Attacking Courses take you through

You are given the opportunity to study a graphic with diagrams and explanations to deepen your knowledge.   You can then watch the tutorial videos and listen carefully to Lee's descriptions before answering a series of multiple choice questions.

Lee Addison has coached junior and senior rugby on both sides of the world at club, regional, state and international level and achieved many successes in terms of player development and results wherever he has gone.

Lee is currently the Head of Performance for Spain Rugby League.  Prior to that, he was Head Coach of Poland and coached them to victory in the Emerging Nations World Trophy in October 2018, an undefeated campaign against all odds.  After coaching them to a first ever Test win on home soil in September 2019, his Test coaching record currently sits at 6 from 6 (100%)

Addison has also been a coach at two Australia National Rugby League (NRL) clubs (Manly Sea Eagles and Penrith Panthers), at two World Cups with Ireland in 2008 and the USA in 2013 and three high profile Rugby schools in Australia.

Lee gained his Level 3 High Performance Coaching Certificate in 2012, and also has a Masters Degree (MEd) in Coach Education which he studied for at Loughborough (UK) and Sydney (Aus) Universities. One of his biggest passions is studying coaches and leaders from all around the world and the art of coaching and leadership, both inside and outside of sport.

2021 is his 23rd year of coaching.  His coaching journey has taken him through every single level of the game, from grassroots all the way through to elite.  On that journey he has coached boys and men’s teams, girls and women’s, school and university teams and many rep sides from regional to international level. To that end Lee is passionate about helping people at all levels of the game and helping the game grow.