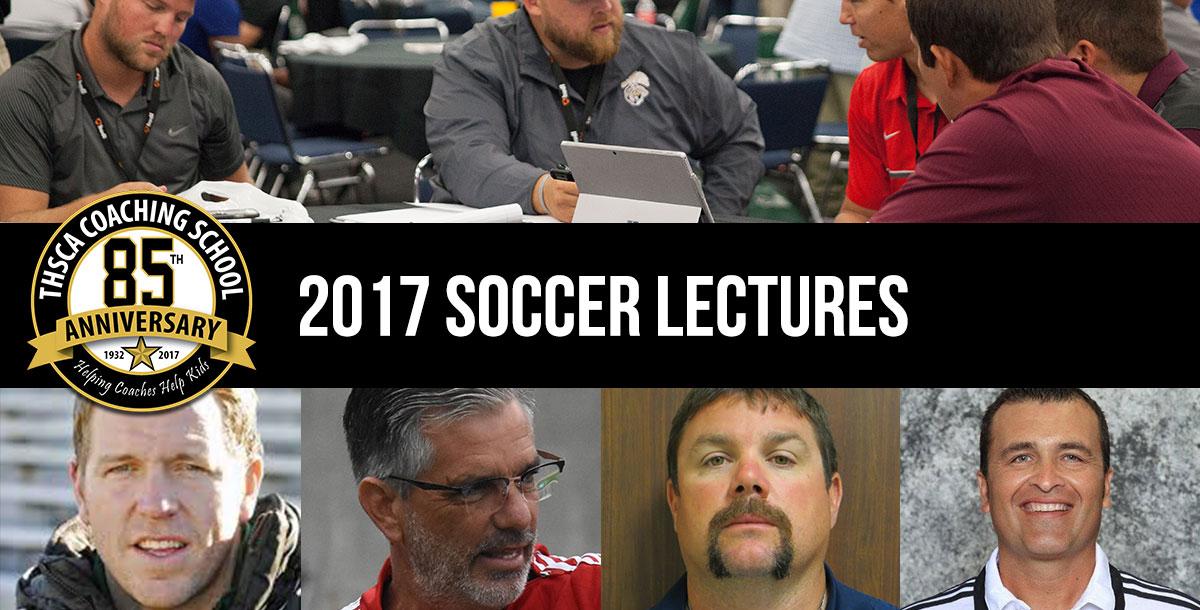 Coach Fredy Sanguinetti graduated from University of Texas Pan American (now UTRGV) in 1991 with a B.S. in Spanish, a minor in English. He then went on to play soccer professionally on international teams and in Houston while also working as a Spanish,ESL, Physical Education and Teen Leadership teacher. He has coached Volleyball, Football and after 17 years of coaching boys’ soccer, he became the girls’ soccer coach at Cinco Ranch High School.