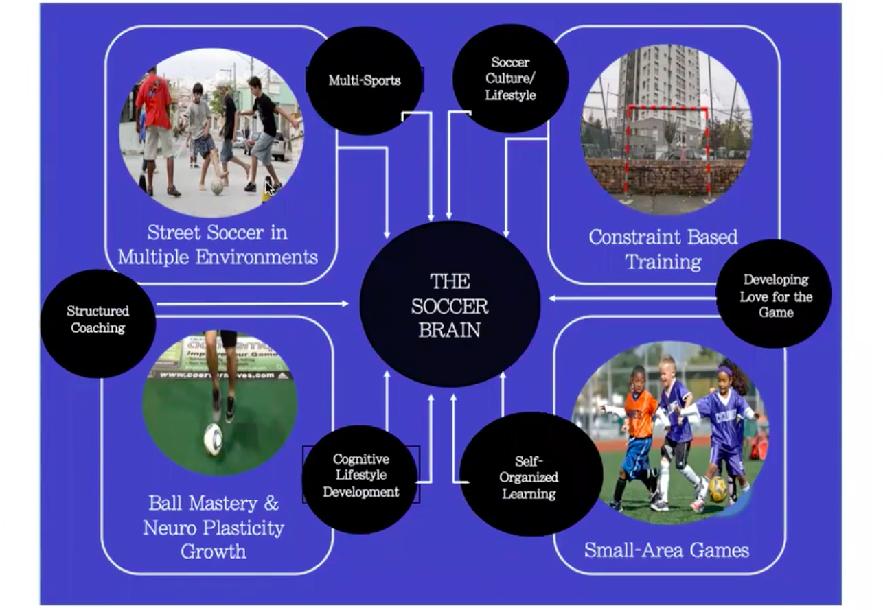 He had a successful playing and coaching career at Central Connecticut State University, a member of NCAA Division I and the Northeast Conference. After his time at CCSU, Coach DiBernardo led numerous high school and club teams to earn titles throughout Connecticut and New York.

I would have given it a full mark but I was not able to get my certificate due to a technical issue whom nobody helped me fix it. Its a shame