Identifying Space when Building out of the Back 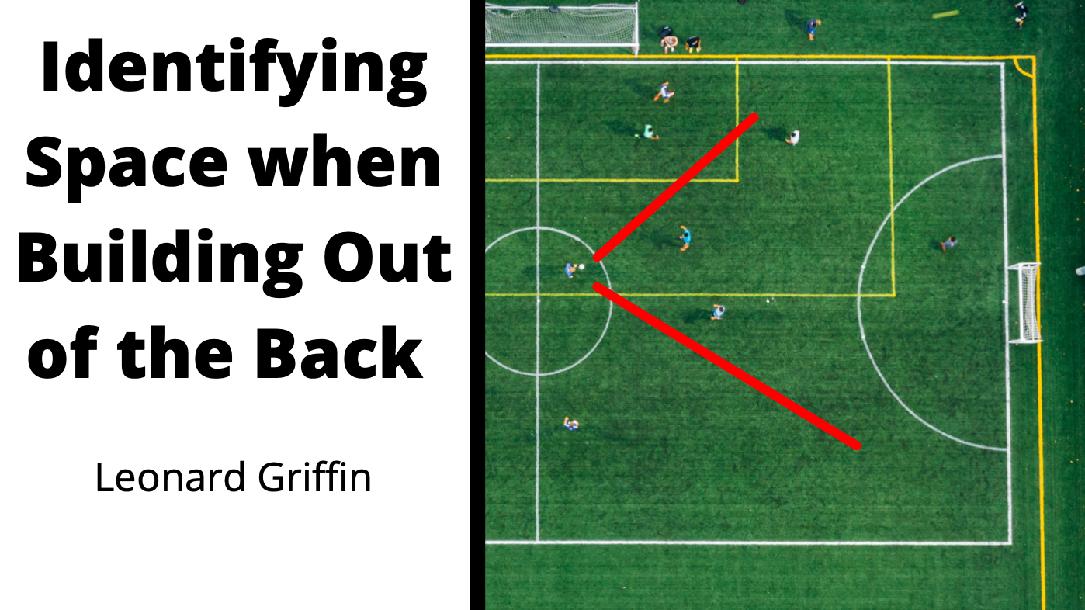 Leonard Griffin is a former All-American defender at UCLA who spent three seasons as the assistant coach at the University of Portland. He is the sixth head coach in program history, following Eddie Soto, Erik Visser, Gus Donoghue, Bob Braghette, and Stephen Negoesco.

Griffin spent a season as an assistant coach at California in 2013, guiding Cal to a NCAA Quarterfinals appearance. At the time, the Golden Bears received the No. 4 overall ranking in the NCAA, which was the highest ranking in school history.

Prior to Cal, Griffin spent three seasons as an assistant coach at Saint Mary's. There, he led the Gaels to the NCAA Elite Eight and a WCC Championship in 2011.

During Ayala-Hil's three seasons at SF State, he was named CCAA Men's Soccer Coach of the Year in 2017 after guiding the team to a CCAA Championship Semifinals. During the same year, he led the Gators to a program's best start in school history with a 5-0 start and, on the final day of the regular season, and clinched a postseason berth for the first time since 1978.

You just booked "Identifying Space when Building out of the Back"