The Secret to Soccer Defense 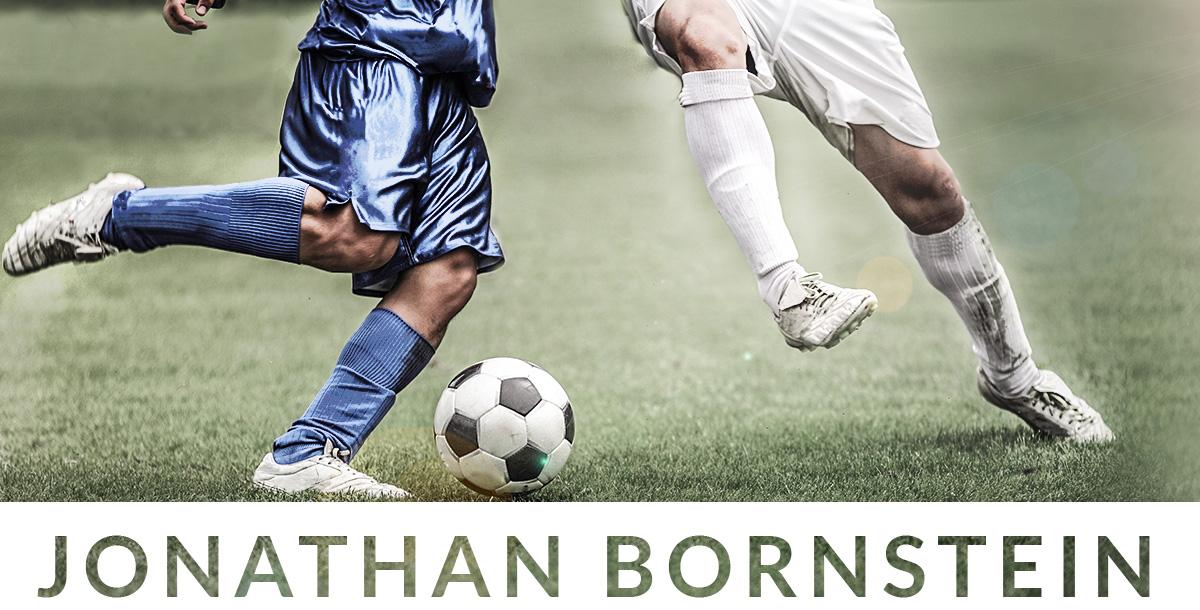 Learn game-tested defensive techniques directly from the experts who have used them to achieve victory on the field in this detailed instructional course. In The Secret to Soccer Defense, MLS all-stars Jonathan Bornstein and Jimmy Conrad bring you defensive tips and drills they picked up playing the game professionally for so many years.

Topics covered include tackling, defending, clearing, footwork, and much more.

MLS Rookie of the Year

About Jonathan Bornstein:
The No. 13 isn't so unlucky. Jonathan Bornstein wore it while playing defense for five seasons for Major League Soccer's Chivas USA team. In 2006, Bornstein won MLS Rookie of the Year honors. Bornstein also has played for the USA National Team, including in the 2010 World Cup. He is now a member of Tigres in Monterrey, Mexico, a club in the Mexican Premier League.

About Jimmy Conrad:
Jimmy Conrad’s importance to the Kansas City Wizards of Major League Soccer is underscored by the fact he played every minute during the 2008 regular season and postseason. That’s what happens for a player who is a five-time MLS All-Star, the 2005 MLS Defender of the Year and a finalist for the award three other times. During the 2009 season – Conrad’s 11th in MLS and seventh with the Wizards – he was expected to play in his 250th regular-season game.

The highly regarded Conrad has been a captain of the U.S. Men’s National Team and played in the 2006 World Cup. At UCLA, he was a member of the 1997 Division I national championship squad. He actively discusses MLS through internet writing and radio podcasts.

You just booked "The Secret to Soccer Defense"