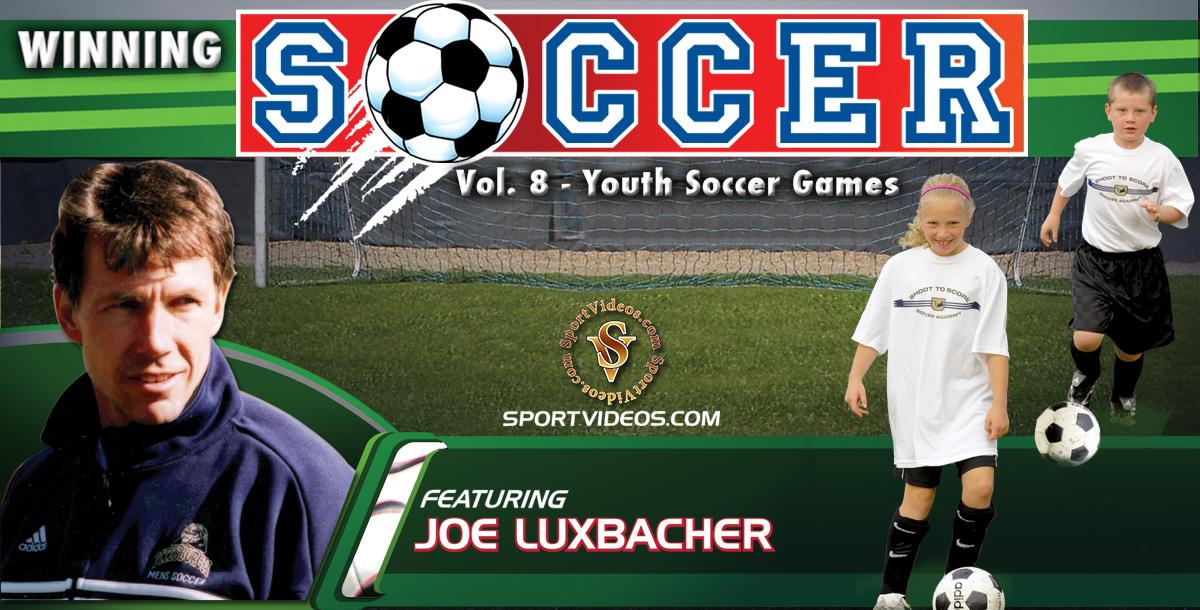 Planning a practice that motivates players to learn, train hard, and enjoy the game is a fundamental responsibility of every soccer coach. Young soccer players will derive the most benefit from practices that are challenging and fun. This program provides coaches with a variety of games that will nurture the technical, tactical and physical development of their players. The games are competitive, fun to play and can be easily adapted to a wide range of ages and abilities.