Aggressive Base Running: Your Key to Scoring More - Eric Oakley 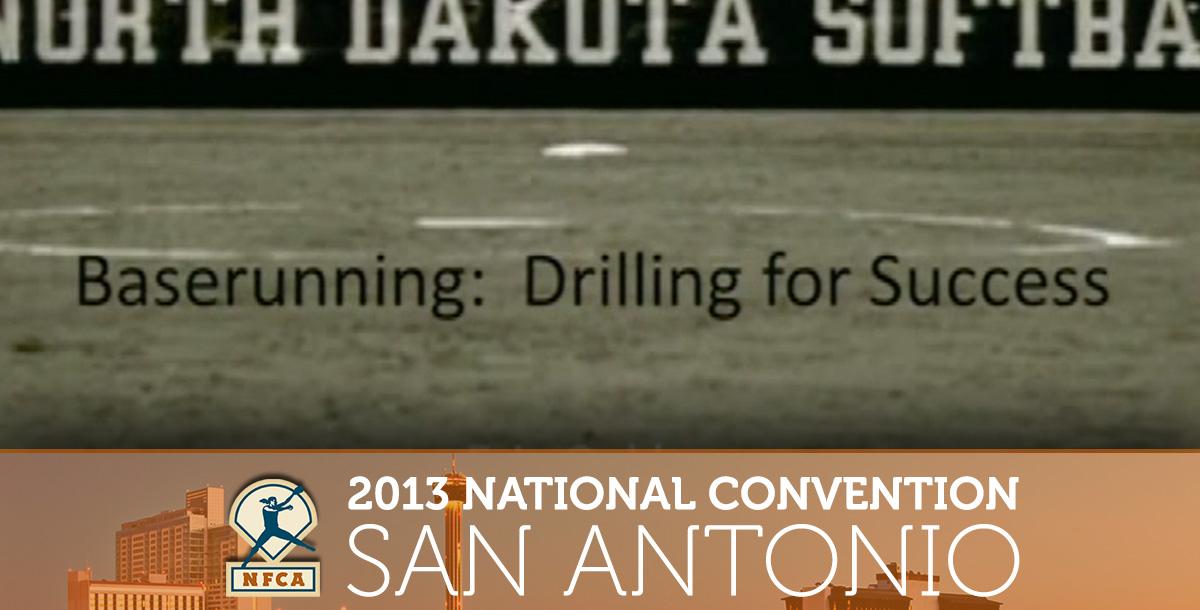 Aggressive Base Running: Your Key to Scoring More

1 Aggressive Base Running: Your Key to Scoring More 0:00

Eric Oakley enters his third season at University of North Dakota, after guiding the team to a 28-59 record in its first two seasons in NCAA Division I.

The first two seasons saw 11 UND softball players receive All-Conference Honors with two first team selections, five second team selections and four honorable mentions. In his first year at UND the team saw an improvement in winning percentage as well as in most offensive categories, including Batting Average, Doubles, and Runs per Game, while decreasing UND hitters’ strikeouts by 35 percent.

Before UND he spent five seasons as an assistant coach at EMU, including the last two as the program's top assistant, in charge of pitching, catching & base-running. He helped lead the Eagles to an NCAA Tournament appearance and a Mid-American Conference (MAC) tournament championship in 2007. He also served as EMU's interim head coach in 2010. In his last season, his second as the program's pitching coach, Oakley mentored a pitching staff that placed second in the MAC in earned run average (2.78) and boasted five MAC-West Pitchers of the Week. The team's overall ERA fell significantly from 4.57 in 2010 to 3.04 in 2011. During his tenure at EMU, Oakley coached EMU Career Runs-Scored record holder, Jessica Richards.  Richards, who is now part of the UND Softball Staff, also holds the EMU record for Single Season Stolen Bases.

Oakley's softball coaching career includes several successful stints at the high school level from 1999 to 2005. He also served as head coach of the Motor City Madness Elite Travel Softball program in Detroit from 1999 to 2004, guiding more than 25 future collegiate players.  Oakley resides in Grand Forks, ND with his two dogs, Duke and Tag.

You just booked "Aggressive Base Running: Your Key to Scoring More - Eric Oakley"