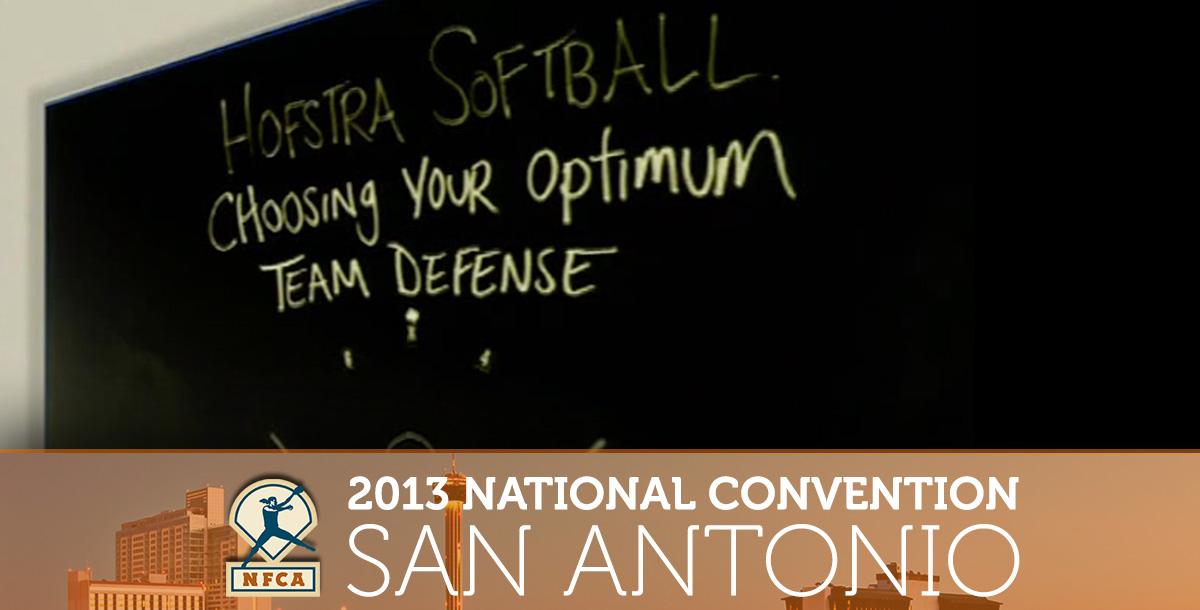 Bill Edwards completed a run of unprecedented success as the head coach of the Hofstra Softball program after retiring following the conclusion of the 2014 season. In his 25 seasons at the helm, Edwards was the architect of a nationally prominent program. As a result of his success with the Pride, he was inducted into the NFCA Hall of Fame in 2009. A member of the NFCA's Coach Emeriti group, Edwards continues to be involved with the organization and is currently the national consultant for the High School All-American and Coaching Staff of the Year committee.