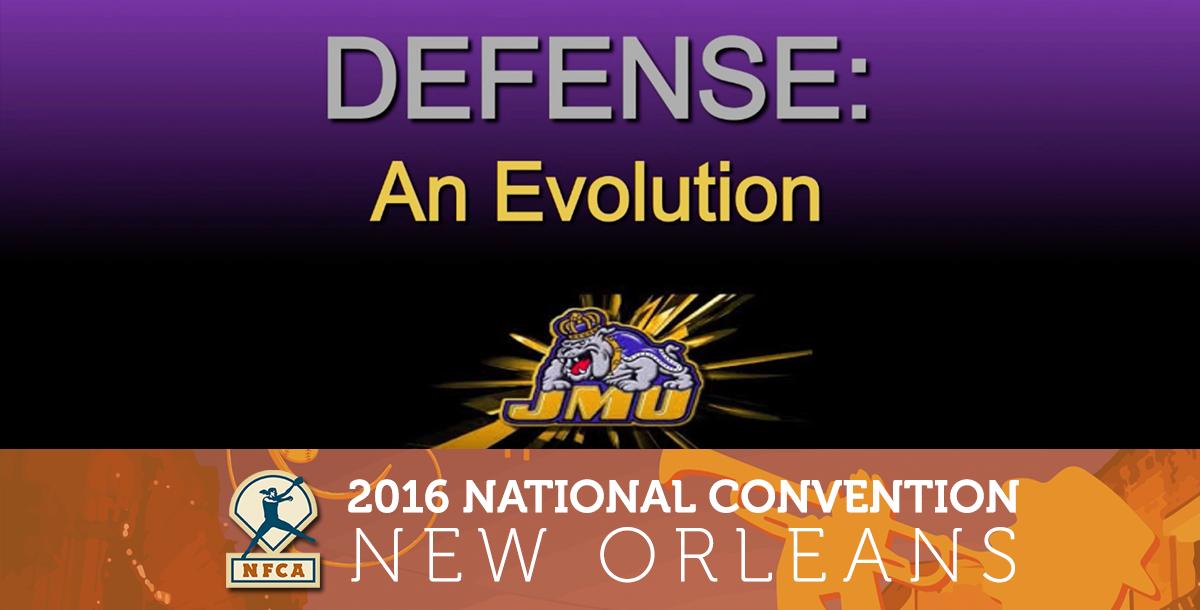 Dean has brought JMU to new heights and in the national spotlight of collegiate softball since his arrival four years ago. He has guided the Dukes to NCAA postseason each of the past four seasons and set a single-season wins record in each year. Under his guidance, the Dukes have won more than 79 percent (185-48) of their games, including an impressive 70-7 mark in the Colonial Athletic Association. Dean’s program rewrote the record books in the 2016 season, winning JMU’s third CAA Championship and first NCAA Regional title, along with hosting a NCAA Super Regional. With a 50-6 mark, the Dukes finished the season with the best record in history (most wins and fewest losses), while producing the program's first ever NFCA First Team All-American selections, Jailyn Ford and Megan Good.

In 11 seasons at the college ranks, Dean has amassed a 491-169 (.744) career record and a nine-year, Division I coaching record of 426-164 (.722), having coached one season at the junior college level. He has also been named conference coach of the year seven times, with four in the Big South and three in the CAA.