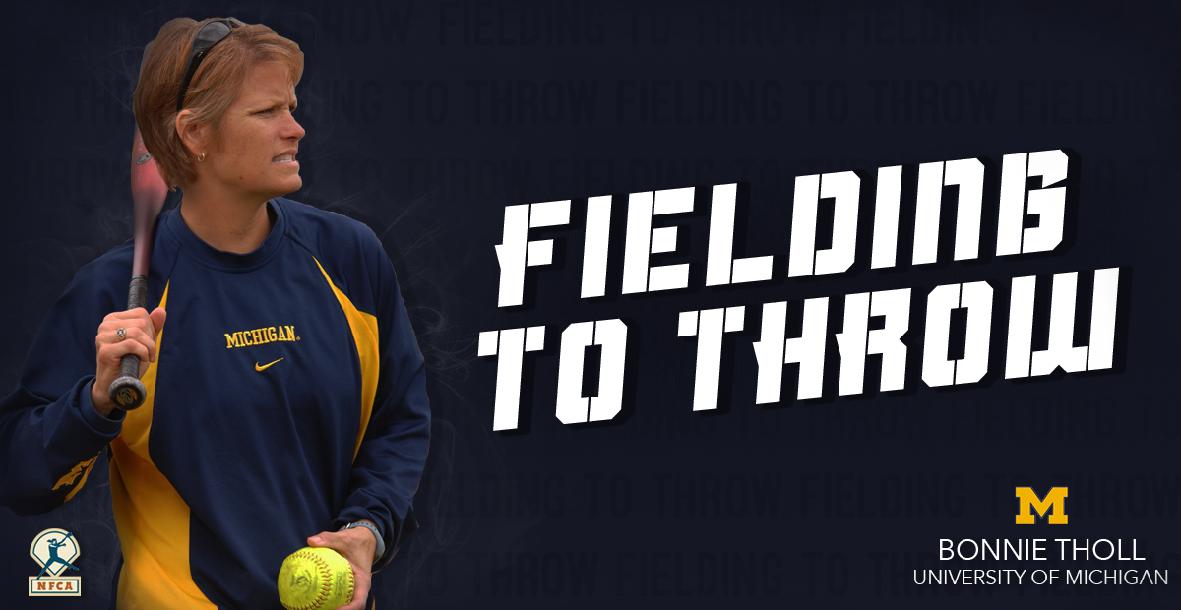 Increase your team's defensive prowess with drills, tips, and insights from one of the most respected coaches in the game. A solid defense is a must-have for all successful teams and this session will give you the jump start that you're looking for.

Wolverine associate head coach Bonnie Tholl is in her 26th season as a member of the Michigan softball coaching staff and her 17th as associate head coach. A long-time fixture in the first-base coaching box, coach Tholl has been a part of all 12 of Michigan's Women's College World Series appearances, beginning in 1995 and most recently in 2016. Coach Tholl primarily works with the Wolverine defense and, off the field, coordinates the program's recruiting efforts. She has recruited 32 of the 38 Wolverine players who have received All America honors. Every four-year player since the 1991 recruiting class has been to the Women's College World Series.

You just booked "Defense: Fielding to Throw with Bonnie Tholl"