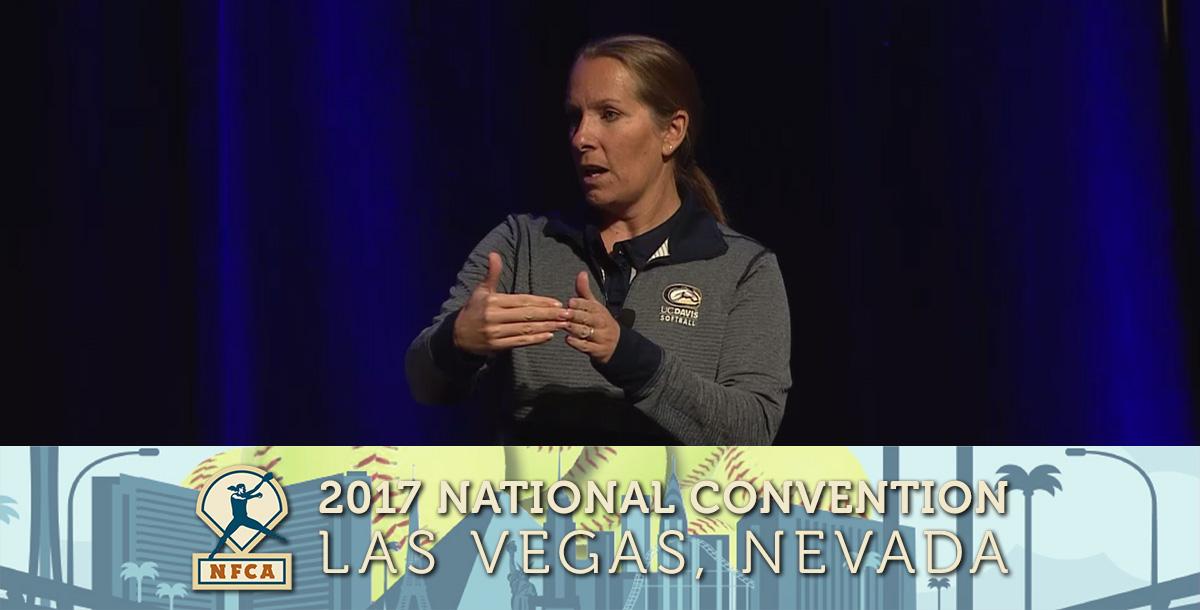 Erin Thorpe enters her third season at the helm of Aggie softball.

Thorpe, who posted 30-win seasons three times since 2011 as Boise State's first-ever softball coach, joined the Aggies after compiling an overall record of 173-150-1, including an impressive 53-15 (.779) home record over the past four seasons. Overall, her teams were 73-34 (.682) at home. Additionally, the Broncos twice finished in second place during the Western Athletic Conference regular season and were third in the WAC Tournament in just their second year. They have been members of the Mountain West Conference the past three seasons.

Thorpe was tabbed as Boise State's first-ever head softball coach when the Broncos added the sport in 2009. She was responsible for managing all aspects of the program, including recruiting, player development, fundraising, budget management, marketing and supervision of assistant coaches and staff.

Boise State also received its second perfect Academic Progress Rate score in as many seasons this past May and currently boasts the Mountain West's highest APR.

Great use of videos to help understand

From Weapons to Tools: A Modern Approach to Student-Athlete Surveys with Matt Davidson P.h.D., and Jessica Allister by National Fastpitch Coaches Association
Views: 2213
$5