How to Marry Your Softball Strength and Conditioning Programs 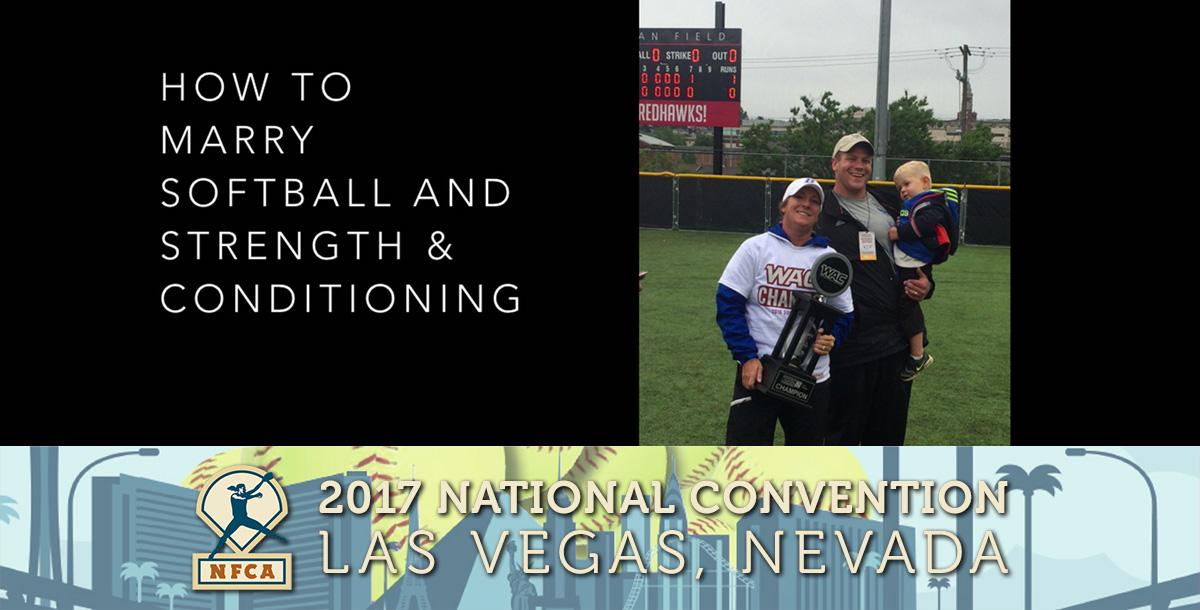 1 How to Marry Your Softball Strength and Conditioning Programs 0:00

Crissy Buck-Ziegler heads into her sixth season as head coach at CSU Bakersfield in the fall of 2017.

Buck-Ziegler’s squad created CSUB history during the 2016 season by winning its first Western Athletic Conference Tournament in dramatic fashion and advancing to the NCAA Division I Regionals for the first time in program history. The Roadrunners traveled to Los Angeles for the Regional hosted by UCLA, but fell to the host Bruins and Fresno State.

Outside of constantly working to improve and increase community involvement and the connection with CSUB softball alumni, Buck-Ziegler has also been instrumental in instigating improvements for the Roadrunner Softball Complex. During the offseason between the 2012 and 2013 seasons, Buck-Ziegler helped land a generous renovation gift from T.D. Whitton Construction, Inc. The owner of T.D. Whitton Construction, Marty Whitton, who has helped with field upgrades and improvements in the past, decided to donate the labor and laser leveling for the game infield, warning track and practice field.

From Weapons to Tools: A Modern Approach to Student-Athlete Surveys with Matt Davidson P.h.D., and Jessica Allister by National Fastpitch Coaches Association
Views: 2203
$5