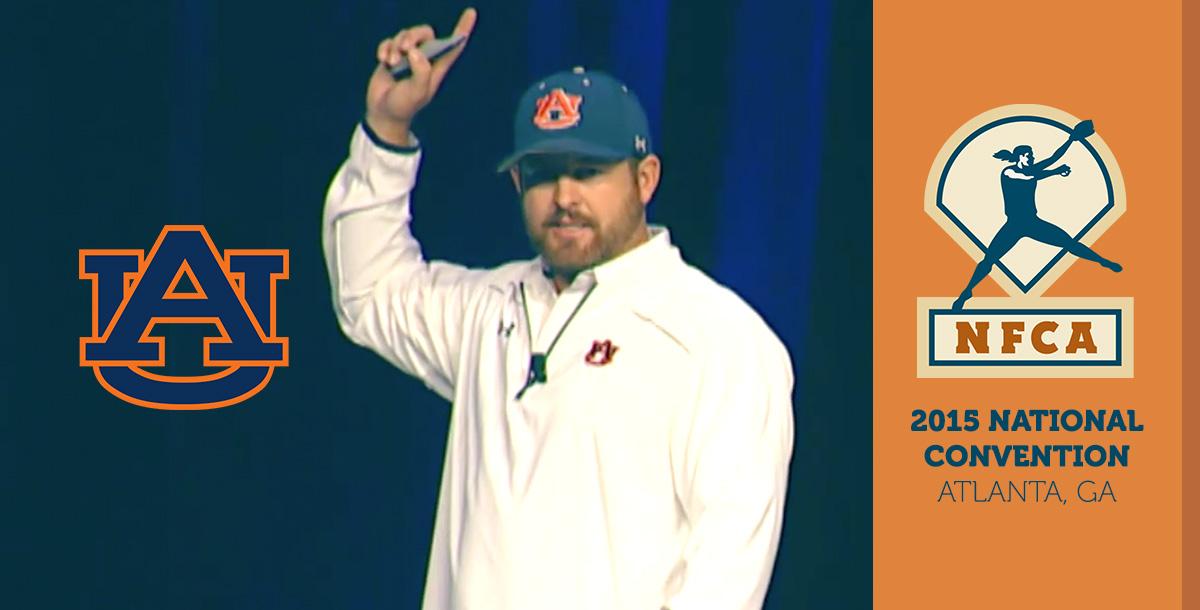 Corey Myers joined the Auburn softball staff Aug. 16, 2013 as assistant coach and oversees the pitching staff. He has played an instrumental role in such a short time, molding together a pitching staff that played an integral part in the Tigers' SEC Tournament title and semifinal appearance in the program's first-ever Women’s College World Series in 2015.