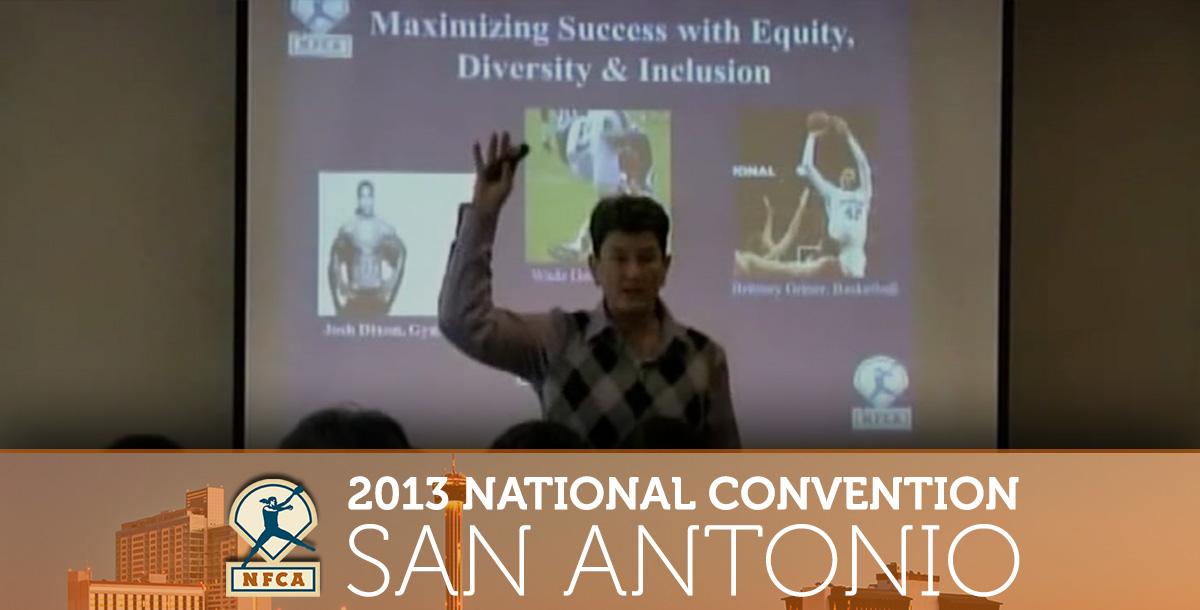 Kirk Walker returned to his alma mater on Aug. 7, 2012, to begin his second stint on the UCLA softball coaching staff. Walker, who was the head softball coach at Oregon State for 18 seasons, previously was a member of the Bruin staff from 1984-94.

Walker returned to UCLA after spending nearly two decades at Oregon State. The all-time winningest coach in program history and the fifth-winningest in Oregon State history regardless of sport, Walker posted a 594-490-3 record (.548 winning percentage) and eight seasons with at least 40 wins. The Beavers made the postseason 10 times with Walker at the helm, including the 2012 campaign, which saw Oregon State post a 36-23 mark and set team records for runs batted in (269) and runs scored (301). Under Walker's tutelage, the Beavers earned 79 All-Pac-10/12 honors, 28 All-Region accolades and 10 All-American awards.

In 2006, Walker led the Beavers to their first-ever appearance in the Women's College World Series, as OSU posted a school-record, 28-game winning streak and reached No. 5 in the national rankings with a 43-16 overall mark. In 2005, he guided Oregon State (43-16) to its first-ever Pac-10 Championship (and the first regular-season Pac-10 title for any OSU women's sports program), earning Conference Coach of the Year honors for the second time (1999).

Walker has also earned coaching acclaim away from the collegiate level. He was named one of 12 coaches to form the USA Softball National Team Coaches Pool through the 2004 Olympic Games in Athens. Walker served as an assistant for the USA Elite Team for three summers (2002-04), and also assisted the USA Red National Team during the summer of 2001.

He earned his bachelor's degree in kinesiology from UCLA in 1988.

Dr. Susan Rankin is a Senior Research Associate in the Center for the Study of Higher Education and Associate Professor of Education in the College Student Affairs Program at The Pennsylvania State University.

Before moving into her current position, Dr. Rankin served for 17 years as the Head Coach for Women’s Softball and Lecturer in Kinesiology at Penn State. She has presented and published widely on the impact of sexism, racism and heterosexism in the academy and in intercollegiate athletics.

Dr. Rankin earned her B.S. from Montclair State University in 1978, a M.S. in Exercise Physiology from The Pennsylvania State University (1981), and a Ph.D. in Higher Education Administration in 1994, also from Penn State.

Her current research focuses on the assessment of institutional climate and providing program planners and policy makers with recommended strategies to improve the campus climate for under-served communities.

She has collaborated with over 70 institutions/organizations in implementing assessments and developing strategic plans regarding social justice issues. In her advocacy work, Dr. Rankin is a founding member of the Consortium of Higher Education LGBT Resource Professionals, a network of professionals doing advocacy work for LGBT people on college campuses and the Statewide Pennsylvania Rights Coalition, a network of individuals and organizations across the Commonwealth committed to securing and defending full civil rights for LGBT individuals.