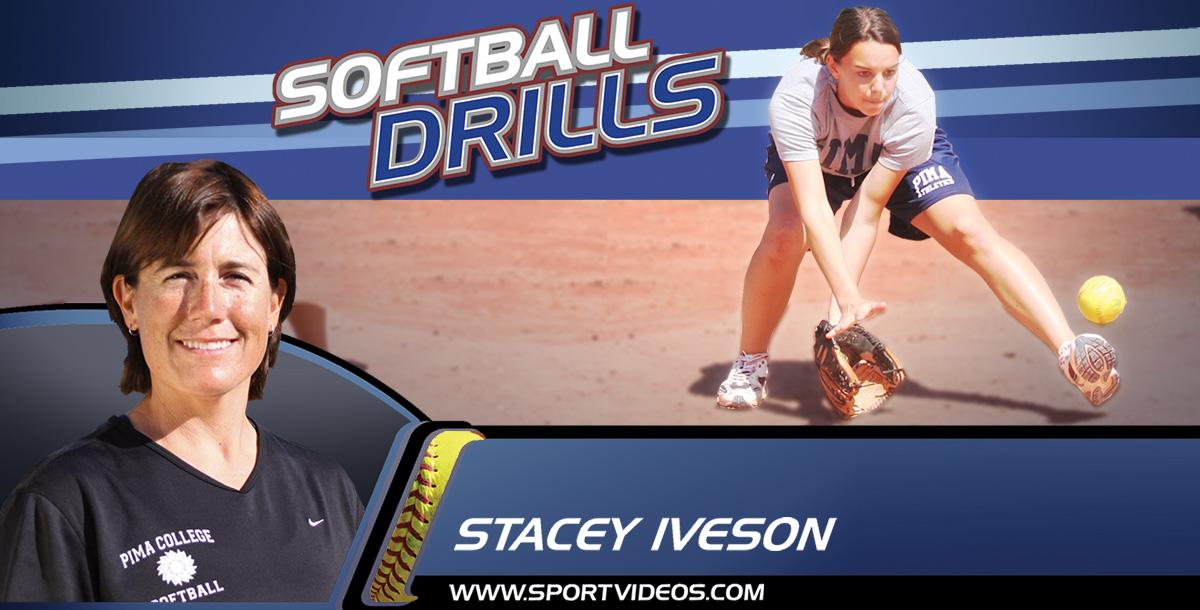 In this comprehensive program, Coach Stacy Iveson provides a wide variety of proven drills for establishing a winning softball program. These individual and team drills will help to keep players actively involved and make the most of your practice time. Drills covered and demonstrated include: infield, outfield, catching, pitching, hitting, baserunning and team drills. This video will benefit coaches and players at all competitive levels.

Stacy Iveson is a Four-time junior college national-champion (NJCAA) coach. She was the head coach at Pima Community College in Tucson, Arizona (2 NJCAA titles) and Yavapai College in Prescott, AZ (2 NJCAA titles). Iveson has spent the last several years as an assistant coach to Mike Candrea at the University of Arizona. She has also been a member of the USA Softball coaching pool for several years. During her playing career, Iveson was a four year Arizona letter winner and starting catcher. She played on Candrea’s first four teams at UA from 1986 to 1989.