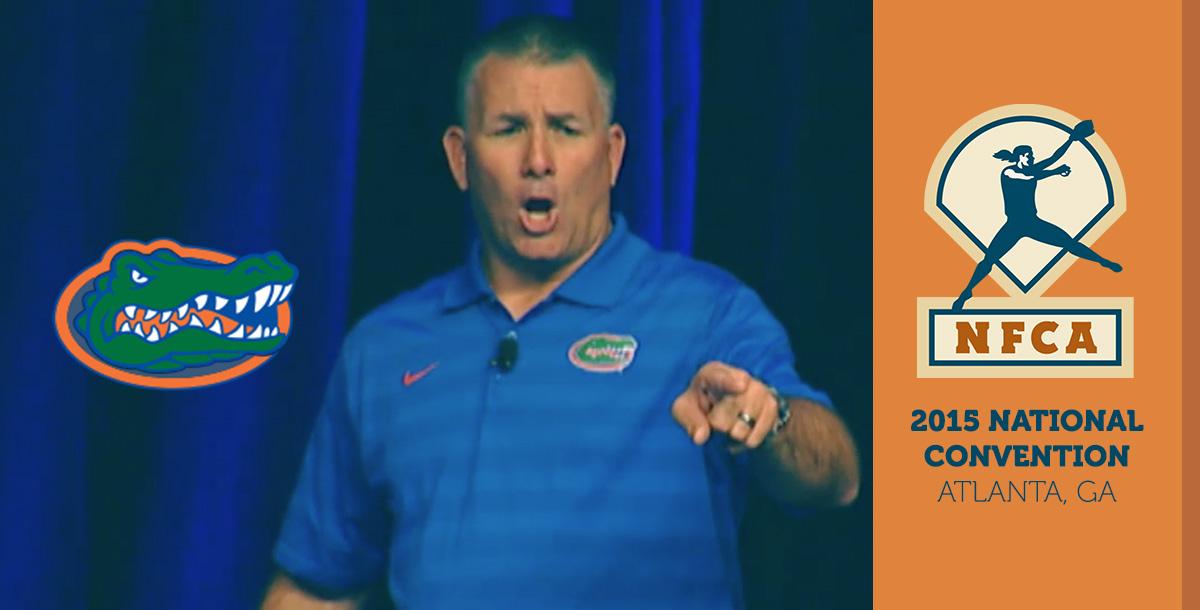 Tim Walton has changed the face of Florida softball since his first season in 2006, establishing the program as a national powerhouse in 10 years at the helm of the Gators squad. Under Walton’s tutelage, Florida became the first Southeastern Conference institution in history to earn four consecutive Women’s College World Series berths (2008-11). The Orange and Blue have earned a total of seven WCWS berths since Walton’s arrival, with three championship series appearances and the program’s first and second national titles in 2014 and 2015.

How to Throw a Softball by Jim Stricchiola
Views: 4655
FREE