The Change Up For the Younger Pitcher 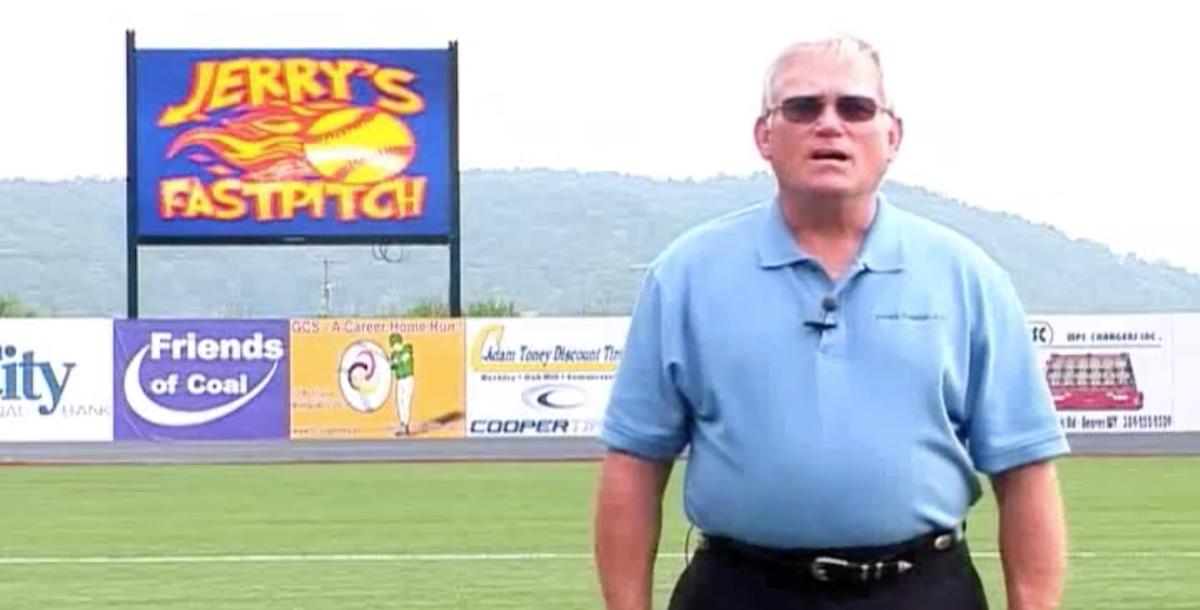 This softball coaching course is unique because it utilizes six pitchers. All six of the pitchers will pitch one or more change up pitches. They will throw several different stiff wrist change ups, open hand change ups and the flip change. It is my opinion that all pitchers should have two good change ups and a good off speed drop ball. Young pitchers normally do not have good change ups, simply because it is not pitched enough in practice; there is too much interest in "SPEED."

I recommend pitchers have one day a week to alternately throw the fastball and change up for 45 minutes, This will make a tremendous difference in their change up mechanics. When thrown correctly a good change up will not only intimidate a batter, but it also puts the pitcher in control of the game. Remember "Practice and commitment make the difference!"

You just booked "The Change Up For the Younger Pitcher"