The Next 60 Feet with Shonda Stanton 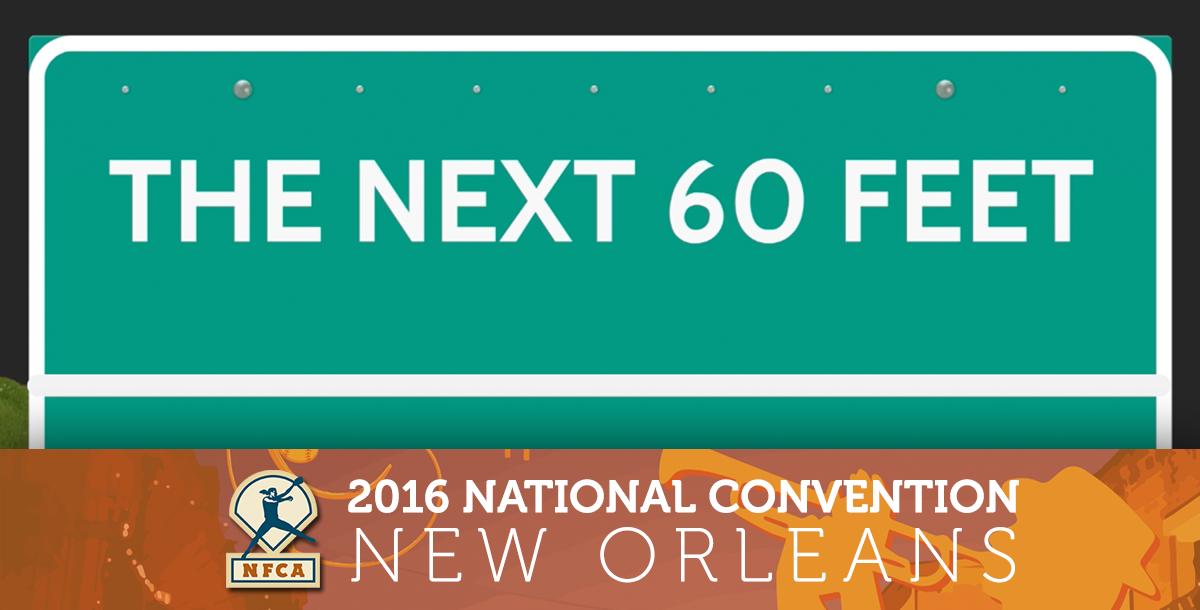 Head Coach Shonda Stanton enters her 18th season at the helm of Marshall Softball and her 19th season overall as a college head coach. Stanton is the winningest coach in Marshall softball history with 518 at Marshall and 545 total career wins.

Stanton has participated in five conference championship games, including back-to-back from 2005-06 and three straight from 2012-14. She has also captured two regular season conference titles and has ten 30 win seasons. In 2013, she led the Thundering Herd to the Conference USA Tournament Title, the first softball conference tournament championship in Marshall history. The Herd advanced to the NCAA Regional Tournament, which included a 3-1 win over Notre Dame, in the Lexington, Ky. Regional.

Stanton joined Marshall after heading the program at Indiana University-Purdue University of Indianapolis (IUPUI). During her time at IUPUI, Stanton inherited an NCAA Division II squad that finished 8-20, and promptly led the first-year Division I program to a 27-25 record, a spot in the Mid-Continent Conference Tournament semifinals and a victory over Notre Dame. Stanton's lone season with the Jaguars is currently the only winning season in the program's Division I history.
Stanton received her undergraduate Bachelor of Arts degree in History at the University of North Carolina at Greensboro. While at UNC Greensboro, Stanton was a four-year starter, three-year captain, and was instrumental in the Spartans consecutive Big South Conference crowns. During her senior season, Stanton scored 66 runs, eighth best in the nation.

Stanton spent the 2007 and 2008 summers coaching the professional softball club, Akron Racers of the National Pro Fastpitch league. Stanton guided the Racers to a regular season second place finish in 2007 with a 26-17 overall record.

Stanton was equally successful on the field after her collegiate days. She played in Women's ASA Fastpitch Summerball for the Chet Smith Lady All-Stars in Columbus, Ohio, and the Buckeye Slammers in Akron, Ohio, from 1994-96. Both teams were Class "A" National Qualifiers and the Slammers captured the Class "B" National Championship in 1994.

You just booked "The Next 60 Feet with Shonda Stanton"