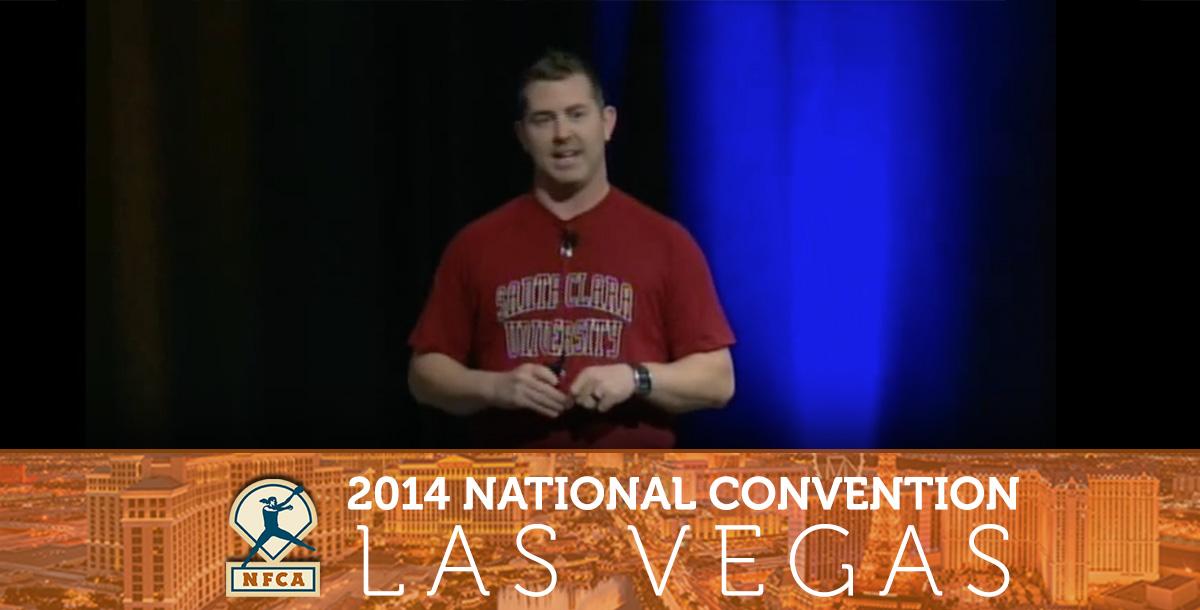 Bunting Skills and Drills for Softball by DeeDeeWeiman
Views: 5801
$29