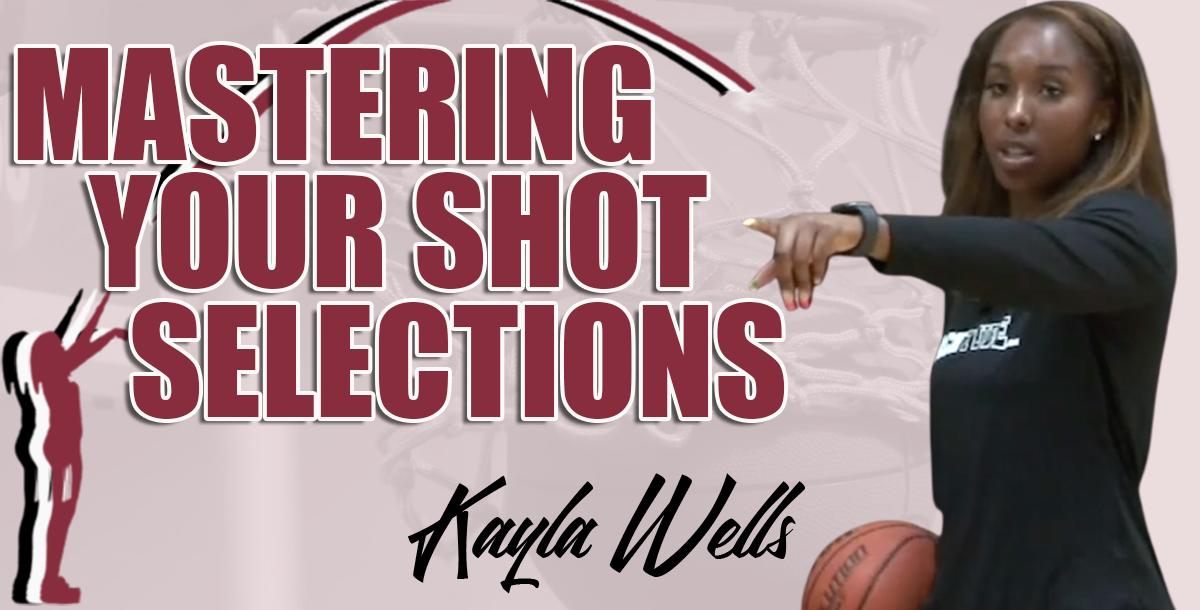 Do you receive the ball in good situations but struggle to gain separation from defenders? Are you inconsistent with your shooting from medium to long range? Then you need to check out my course.

I demonstrate drills and techniques to allow you to become a consistent sharpshooter from all areas of the court. I will walk you through what I do from the moment the ball is in play, to the moment it leaves my hands.

This will be done by focusing on:

If you want to start leading your team for points then you need to book my course. Let’s get to work!

Welcome to my Course
1 Introduction 0:09
DOMINATE with your Shooting
2 Warm Up your Shooting Mechanics with the 6 Shots 5 Shots Drill 2:16 3 Become More Consistent with your Shots in the Ray Allen Drill 1:41 4 Incorporate Time Pressure in your Shooting to Mirror In-Game Scenarios 3:14 5 Expand Your Range to MASTER Distance Shooting 3:45
Confuse Defenders with Footwork, Dribbling, and Technique
6 Become DOMINATE off Screens with this Footwork Drill 6:01 7 Using Creativity to Develop Counter Moves for All Situations 4:13 8 Mastering Step Backs / Pull Backs to Become UNSTOPPABLE on the Dribble 2:41 9 Outplay your Opponent EVERY TIME with these Ball Screen Approaches 5:09 10 Variations for Coming off Hand offs to Gain Seperation 3:54
Insight from Kayla
11 Pace of the College Game 1:06 12 My Superstitious Pre Game Routine 1:07 13 Visualization Techniques 0:51 14 My Big Why 0:25 15 Dealing with Setbacks 1:45 16 Playing at the Highest Level 0:54 17 Academics Role in your Performance 0:40 18 Learning to Take Care of your Body 1:26 19 Important Verses to Me 0:20 20 “Do what you are good at” 0:45 21 Young Players Need to Make Habits 0:42

Kayla Wells began her career at South Grand Prairie High School in Texas where she was noted as an “on the rise player” by Dan Olson of espnW HoopGurlz. As a 4 Star recruit ranked No. 26 at guard she chose to attend Texas A&M and during her freshman year earned the team’s Sixth Man Award after playing in 33 games, starting two, leading the Aggie bench in scoring and rebounds. In her sophomore campaign, Wells progressed her game to average and started all 34 games, averaging 15.1 points and 3.3 rebounds per game. Started all 30 games of her junior season... Led the team in three point field goal percentage (41.5%) and free throw percentage (78.4%)… Scored in double digits in five straight games from Dec. 1 to Dec. 15. In her senior year with the Aggies, she was named in the Cheryl Miller Award preseason watch list… Selected in a vote of SEC coaches as a member of the preseason All-SEC Second-Team.Joined the 1,000-point club on Nov. 25, 2020 against Lamar, and now has 1,321 career points

You just booked "Mastering Your Shot Selections with Kayla Wells"