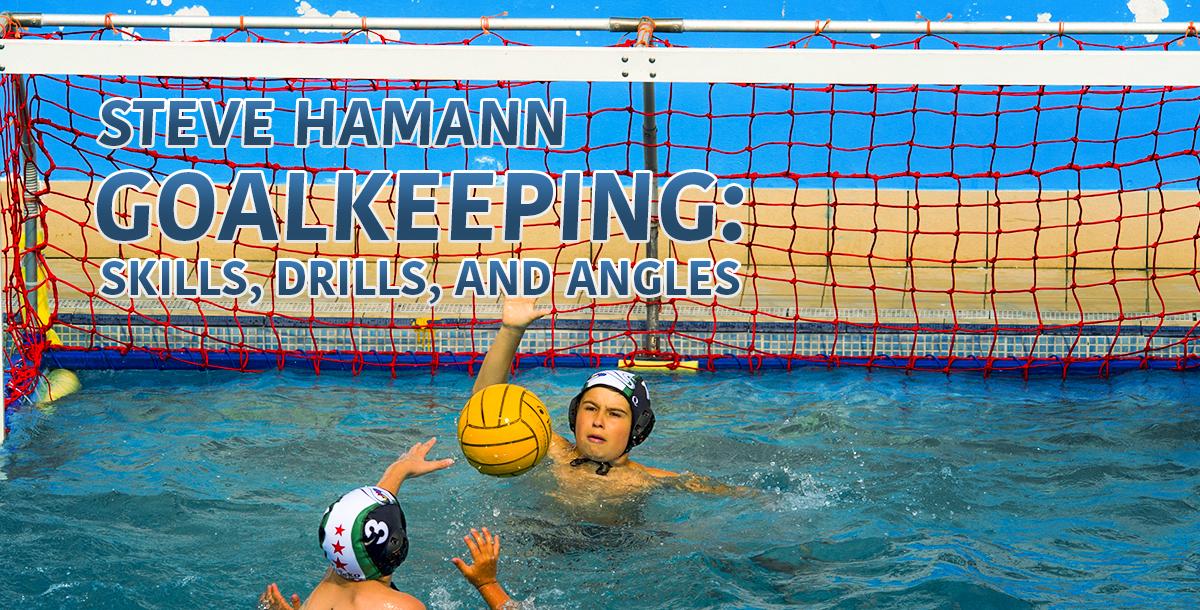 Water Polo Goalkeeping: Skills, Drills, and Angles provides a comprehensive review of the critical factors involved in proper positioning by the goalkeeper, relative to the location of the ball. The instructional coaching videos in this course detail how the goalkeeper should protect the goal in a variety of situations. The course also features information concerning conditioning suggestions for goalkeepers.

Steve Hamann is one of the premier goalies in the history of the United States water polo. An Olympian, an All-American at every level of play, a member of the Water Polo Hall of Fame, and a United States National Team member from 1972-1984, Steve was twice voted the top goalkeeper in the world at the World Student Games in Moscow. Steve remains active in water polo. Since 1992, he has participated as a player at the master’s level. Steve is also a widely respected and sought-after clinician. He currently owns and operates the Steve Hamann Water Polo Clinic for Goalkeepers and Coaches.