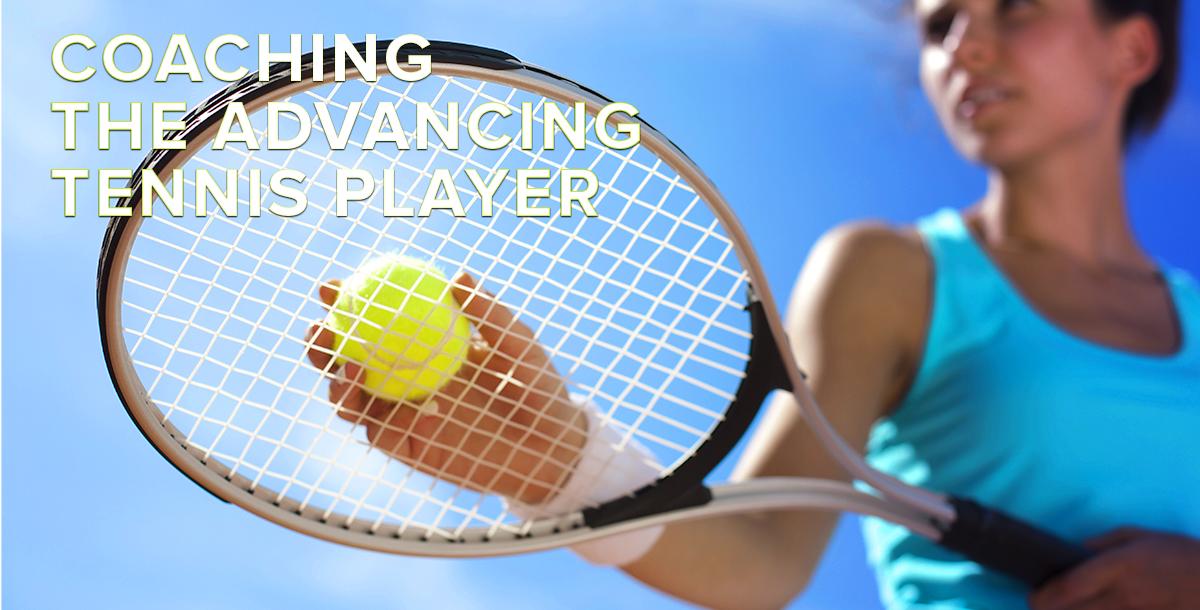 Advancing tennis players should always be looking for new ways to gain a competitive edge. This instructional course is dedicated to coaching the advanced tennis player and taking their game to the next level. In Coaching the Advancing Tennis Player, Yevgeny Supeko demonstrates 20 vital tennis drills that will help young players make significant progress.

These teaching videos are designed for parents and coaches to actively help young players train and grow. Coach Supeko gives valuable insights into what to watch for and what techniques to emphasize in order to get the most from your players’ time on the court.

Coach Yevgeny Supeko
Junior (2006-07) - Compiled a 22-11 singles record, winning 14 consecutive matches from Nov. 11 to March 15 ... Was ranked as high as No. 58 in singles competition ... Finished 16-11 in doubles competition ... Partnered with Pedro Campos to finish with a 16-11 overall mark ... The duo finished the year at No. 54 in the ITA doubles rankings ... Captured the A-1 doubles title with Campos at the USC Fall Invitational ... Reached the semifinals of the A-1 singles bracket in the USC Invitational ... Competed in the ITA Mideast Region Championships in Chapel Hill, N.C., and produced a 1-1 singles record ... Defeated No. 46 Ryan Preston of Vanderbilt in early April ... Made the SEC Academic Honor Roll.
Sophomore (2005-06) - Transferred to South Carolina following his freshman season at Texas A&M ... Led the team in total singles victories in his first season at South Carolina ... Finished with an 18-17 overall singles record, with most of his matches played at the No. 3 or No. 4 spot ... Won his first six matches in dual competition ... Was 14-12 in dual matches, including a 5-5 mark during SEC play ... Collected four consecutive wins in conference matches, all in straight sets, from March 31 through April 9 ... Earned singles victories in both of the Gamecocks' matches at the SEC Tournament ... Had a 13-16 doubles record ... Teamed with Geraldo Knorr for a 7-3 record and a national ranking as high as No. 44 before Knorr's season ended due to injury.
At Texas A&M (2004-05) - As a true freshman, compiled a 17-12 mark in singles for the Aggies and head coach Tim Cass.
High School Highlights/Junior Tennis Highlights - Earned the No. 1 seed at the Kalamazoo Junior Championships ... Was ranked fifth in the USTA Boys' 18s national rankings and No. 2 in Boys' 16s nationally ... Coached by Bill Rappa ... Attended New Braunfels High in Texas.
Personal - Born on November 26, 1985 ... Son of Marina Supeko.

How to Develop a Great Competitor on The Circuit - Andrei Medvedev by World Tennis Conference
Views: 443
$19.99