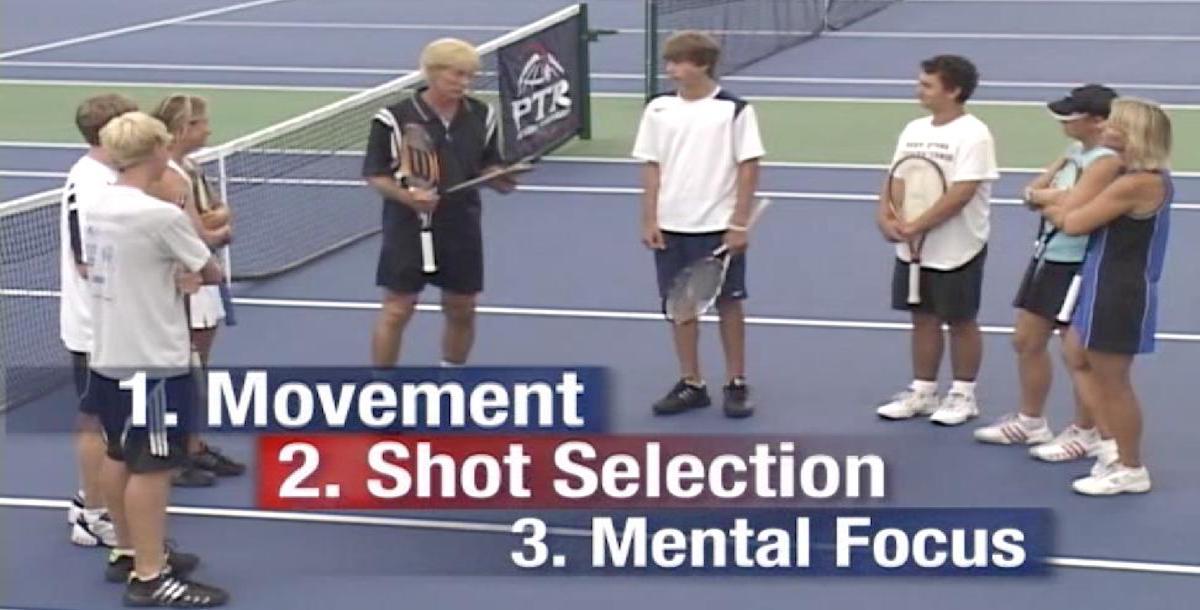 I have played and taught tennis for most of my life since the age of 19. I have been able to travel around the USA and the world to learn for the best coaches and to offer training to over 4,000 coaches and pros.

All these opportunities have provided me with insights into how the game has changed, how it is taught and how to motive players and how to build a program.