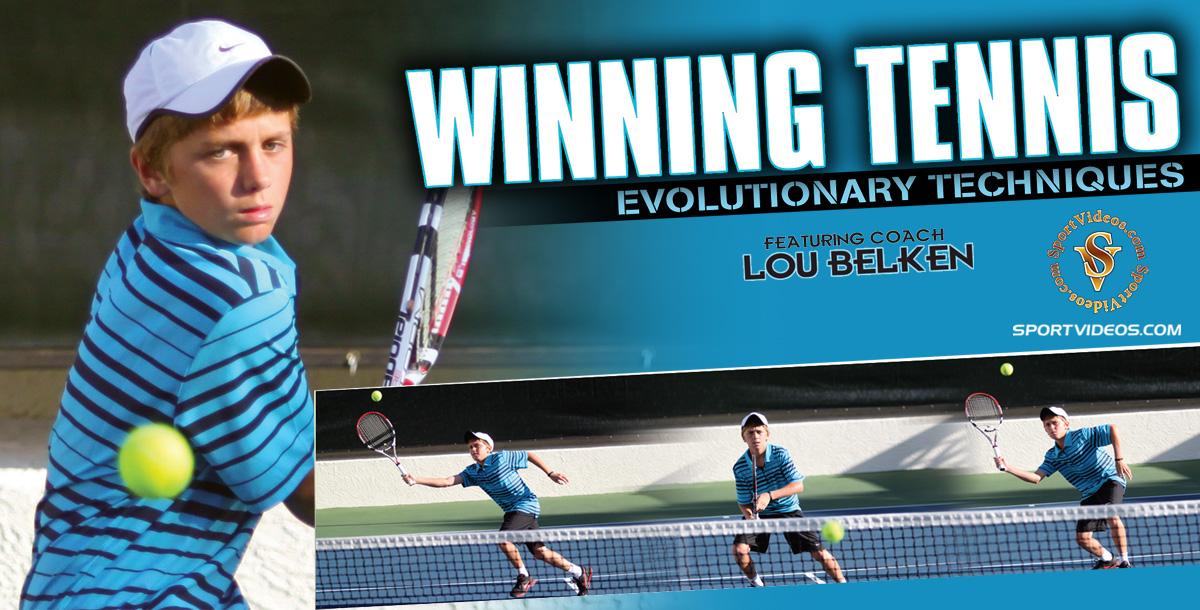 The game of tennis is in constant evolution, and the speed of the game demands more efficient technique. Watch and study the top players and you will find commonalities for their success. In this unique program, Coach Lou Belken details the modern techniques currently used by most top professional players. Among the topics covered are: how the game has changed, the three essential components, developing the stroke, practice drills and more. This video is an essential resource for any serious tennis player or coach.

Lou Belken has coached the sport of tennis for 40 years. Players that he has developed have achieved a #1 ATP World Doubles ranking, captured two Grand Slam Doubles titles, reached the Wimbledon Doubles Final on two occasions and have claimed an NCAA Singles Championship. Belken served as the Head Men's Tennis Coach at Arizona State University for 26 years. Under his guidance, the team earned NCAA Tournament berths in 14 of the last 20 years of his tenure, with 5 Sweet Sixteen appearances and a Final 8 finish. During that span at ASU, Belken taught 14 All-American players and 28 Pac-10 All-conference selections. In 2014, Belken was named the head tennis coach for Team USA at the World Youth Olympics in Nanjing, China. In 2017, he was inducted into the USTA Southwest Hall of Fame.

Fundamentals of the Volley and Drills to Use Them by Joey Scrivano
Views: 181
$9.95