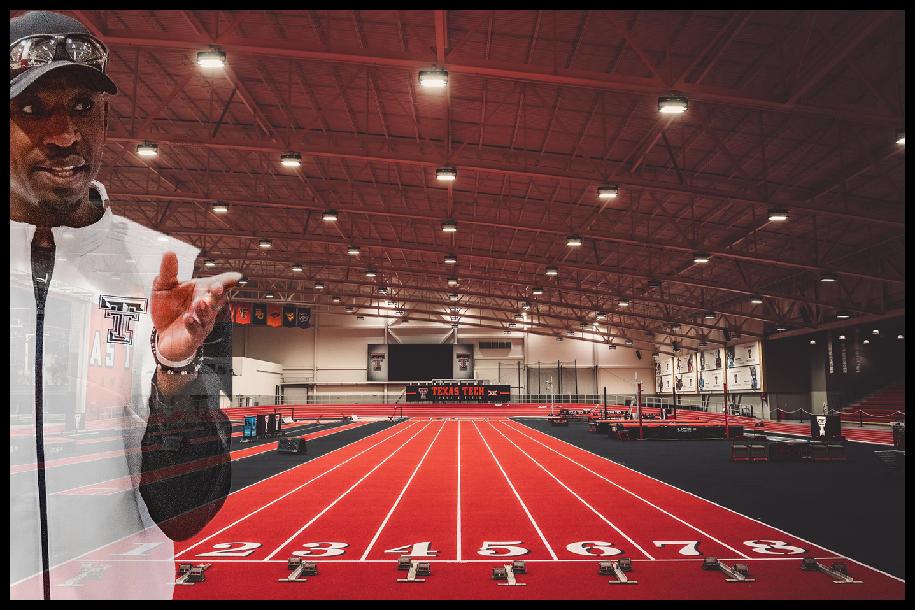 Now through seven years at Texas Tech, James Thomas has redefined success as the head of the men’s and women’s jumps and combined event groups.   A veteran coach of 16 years with a keen eye for talent; Thomas is one of the nation's best recruiters and has used this skill to develop the Red Raider jumpers and multi’s into one of the NCAA’s best. Thomas’ athletes have forged a full-on assault into the Texas Tech record books since he took over in 2013, amassing a total of 143 entries into the All-Time performance list, including an unprecedented 44 entries during the 2017 season alone.

In 2019, Coach Thomas was named the USTFCCCA Mountain Region Women’s Assistant Coach of the Year for the third time in four years. He was shortly thereafter selected to coach Team USA for the USA vs. Europe Match in September 2019 in Belarus.

Thomas is originally from Katy, Texas, earned a couple of degrees from Sam Houston State and a master's at Texas A&M Commerce. Thomas was a standout performer at SHSU where he qualified from the NCAA, was a Southland Champion, had 3 school-record performances, and had 3 semesters where he carried a 4.0 (along with other accomplishments). His first coaching stop was at TCU for two years, 2005 and 2006, and then was at Kentucky from 2007 through 2012. At Kentucky, he helped the Wildcats to 3 SEC Championships, had 30 NCAA national qualifiers, and 12 All-Americans.

Advanced Development in the Long Jump by Bob Thurnhoffer
Views: 693
$10.99

You just booked "Addressing Rhythmic Concerns in the Horizontal Jumps"