Advanced Development in the Long Jump 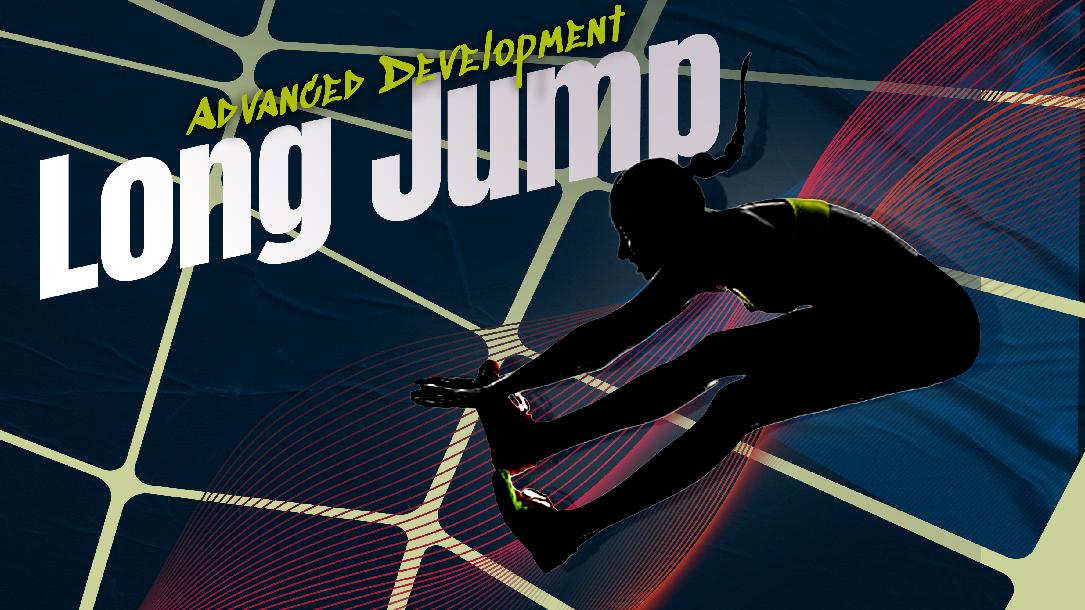 Looking to take your coaching and your jumpers to the next level? Check out this course by Bob Thurnoffer. Thurnoffer uses memoir from past atheltes to makes his points about long jump. Through using power output tecniques and statistics he can develop his athletes runway speeds. Overall this course is huge on translating speed and specific advanced development in the long jump.

Bob Thurnhoffer is set to begin his fourth season as head cross country and track & field coach at Loyola University Chicago. Thurnhoffer, who will be entering his 15th season as a Division I coach, will look to continue his storied horizontal jumps tradition while continuing to build the sprints program at Loyola and maintain the great distance/middle distance tradition that has made up the history of Loyola University Chicago track & field and cross country.

Overall, Thurnhoffer has guided his athletes to:

In his first three years as head coach, Thurnhoffer saw unprecedented all-around growth in the men's and women's cross country/track & field programs at Loyola. The team has set hundreds of new top-10 marks in program history. The programs academic achievements include:

The Horizontal Jumps: What`s Important and How to Implement by Nic Petersen
Views: 1727
$34.99

You just booked "Advanced Development in the Long Jump"