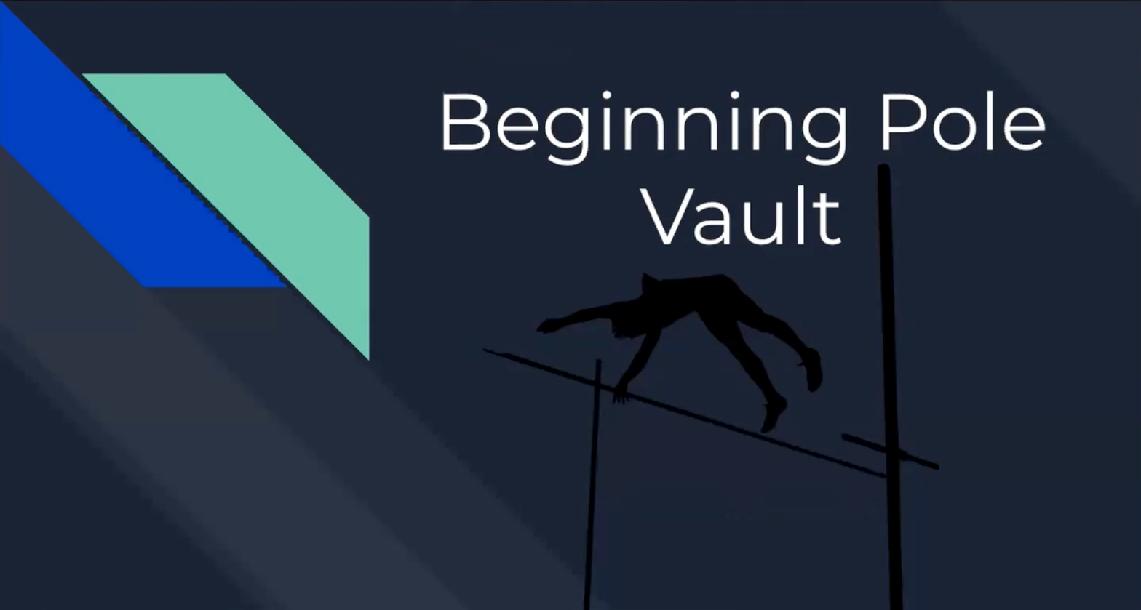 Are you a beginning coach and want to learn how to properly coach Pole Vault? Then you've come to the right place! In this course, Coach Elliott Krause reveals everything you need to know to get started as a Pole Vault coach. He covers topics such as:

On top of all of that, he even speaks on the importance of shadow coaching!

Elliott is a 3rd year High School Pole Vault Coach for boys and girls at Lincoln-Way East High School in Frankfort, IL. During his first year coaching there in 2019, he had two of his girl pole vaulters qualify and compete at the IHSA 3A State Competition. He currently has pole vaulters on both the boys and girls teams that were jumping what would have been state-qualifying marks before the pandemic hit.

Elliott competed in the pole vault throughout high school making it to the IHSA 3A State Competition and earning an NCAA Division 1 scholarship to Eastern Illinois University. Throughout his career at EIU, he devoted much of his free time to deepen his knowledge of the biomechanics and progression of pole vault to help improve his own technique as well as helping fellow pole vaulters improve theirs. During his last year in college, he also took on a volunteer assistant coaching position with the team after his career was unfortunately cut short due to an injury.

Outside of coaching pole vault, Elliott is also a K-8 Physical Education teacher. From his experience working with many age levels, he has developed a strong understanding of how kids develop their psychomotor skills as they age and how to effectively progress them over time based on their strengths and weaknesses.