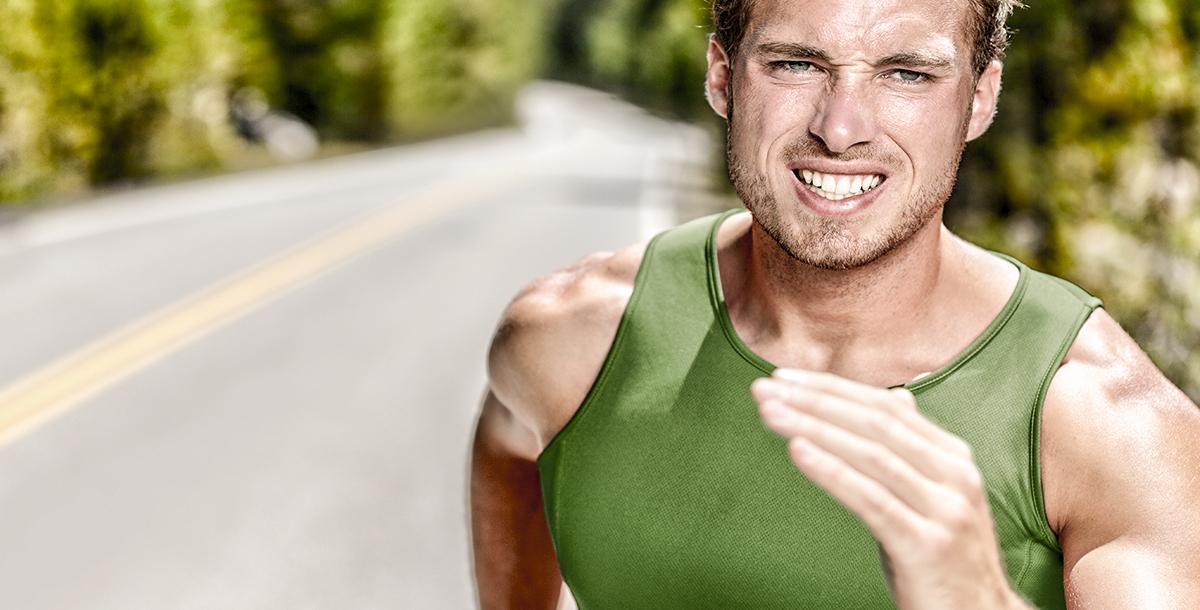 Distance Training: The Basics outlines how coaches can structure their efforts for developing a successful distance training program. In a step-by-step manner, this running course outlines the fundamental factors that should be a key part of a training plan for endurance athletes. In that regard, this course details the training elements that should be incorporated into summer training, winter workouts, and sessions during the track season. This coaching course also discusses several of the gender-related considerations for training female athletes as opposed to male athletes. In addition, Coach Taylor points out some of the difference between workouts for the 800m event and workouts for the mile and 2-mile events.  Among the topics covered:

In 2007, Taylor was hired as the head coach of the men’s and women’s cross country programs at Cal State Stanislaus and also served as the distance coach for men’s and women’s outdoor track teams and women’s indoor track team. In June of 2013, she was named director of track and field and cross country. During her time at Cal State Stanislaus, Coach Taylor guided all-american Courtney Anderson to an NCAA Division II championship in the 1,500-meter run in 2014. Since becoming head coach in 2013, the distance and cross country programs have had 16 all-americans, including consecutive runner-up finishes in the indoor championships by the distance medley relay team.   Taylor also coached men's middle-distance runner Abraham Alvarado and women's javelin thrower Channing Wilson, who qualified for and competed in the 2016 Olympic Trials in Eugene, Oregon. Alvarado competed in the men's 800-meter race and made it to the semifinals, and Wilson finished 19th of in the opening round of the women's javelin throw.  From 2004-2006, Taylor trained with Nike’s Farm Elite Team, an Olympic development team that makes its home at Stanford University. She served as an assistant coach to Keith Spataro at Menlo College before taking over as head coach in 2005-06. Taylor attended Cal State Stanislaus as a student-athlete from 1999-2002. She was a three-time all-american in indoor and outdoor track and field as a specialist in the 800-meter and 1500-meter runs. She set the school indoor record in the 800-meter in 2002. That same year she finished second at the NCAA National Championship meet. She finished her career second on the outdoor track all-time list in both the 800- and 1,500-meter events. In 2002 Taylor was named Cal State Stanislaus Female Athlete of the Year and Scholar Athlete of the Year. She was also the most dominant runner for the Warriors during that time, earning Most Valuable Runner from 2000-2002. She also served as a team captain for the Warriors for two years.