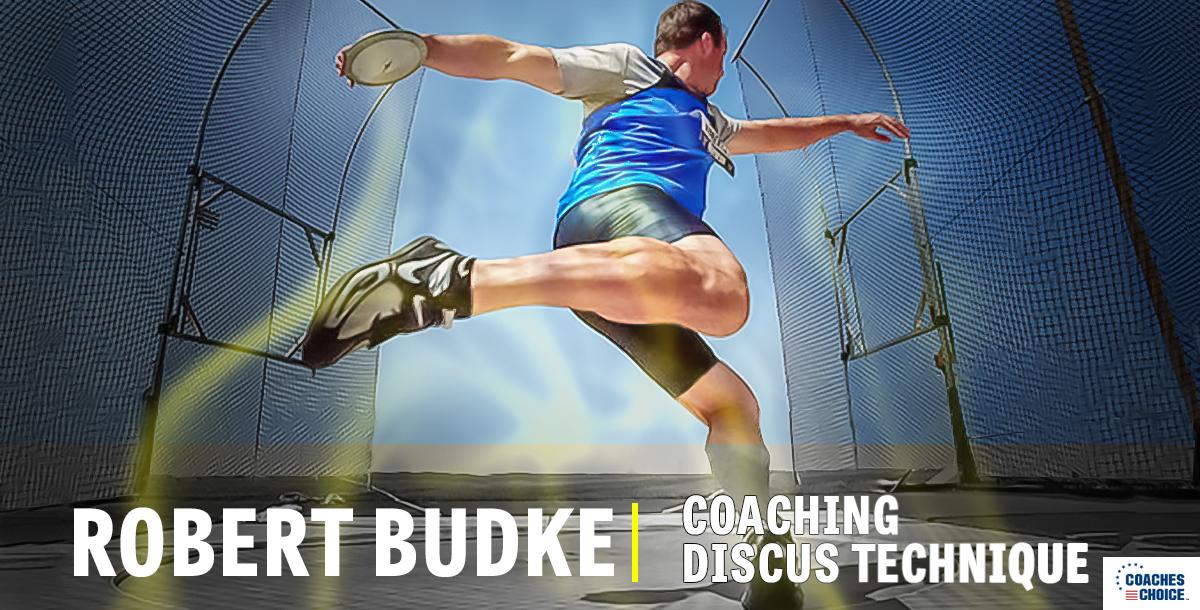 Coaching Discus Technique focuses on the fundamentals that you can use as a coach in order to develop productive and consistent throwers in your program. The course also discusses and demonstrates several hands-on practice situations that offer lessons and insights that can be applied to any coaching situation, whether a team has one thrower in its program or fifty.

Robert Budke is the former throws coach at Arroyo Grande High School. In his last year at Arroyo Grande, the techniques explained and demonstrated in the Discus Course resulted in the Eagles having eight of the team’s male athletes throw the discus over 150’, with four of them over 178’. Arroyo Grande also had six female throwers who threw the discus between 129’ and 183’6”. In his successful career at Arroyo Grande, Robert produced eight California State champions in the throws, 28 state medalists, 28 CIF Champions, and 110 CIF qualifiers.