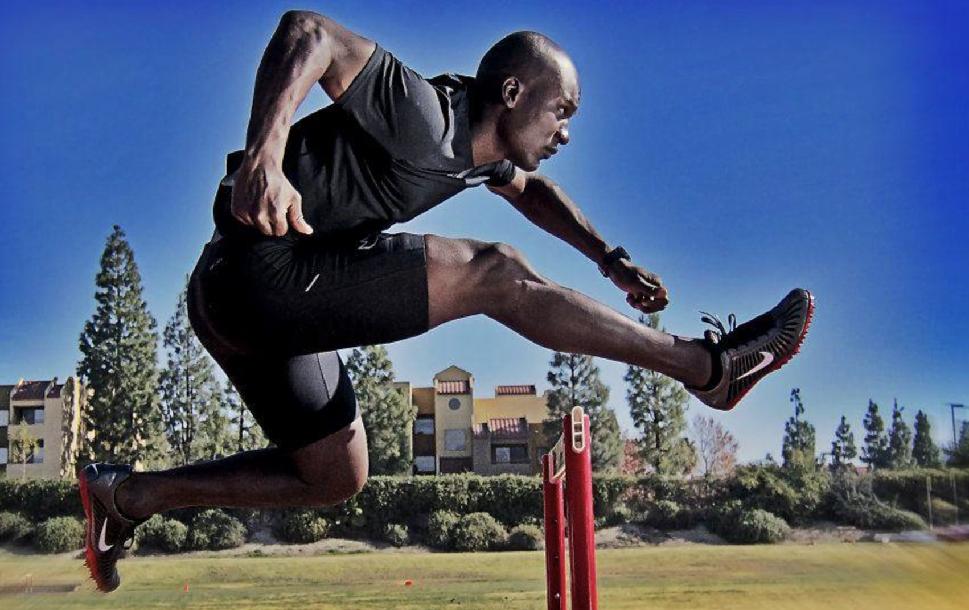 Developing Sprint Hurdlers From Beginner to Elite is a course that will give a new coach, and more seasoned coaches everything they need in order to produce elite hurdlers.  This course will cover the basics and everything from what coaches need to coach hurdlers, drills, how to teach kids the 3 step, setting up practices, and more importantly, what is needed to make my hurdlers faster.

Micheal Wellington began coaching in 2004, when he became a volunteer hurdle coach at C.O.C (College of the Canyons), in Valencia California.  During that time he was able to take 2 athletes, male and female to the Southern California Championships, the female athlete was able to win it, go onto the state meet, and become a finalist.  In 2007, he became a hurdle coach at Bishop Alemany High School where his coaching began to change for the better.  He was able to develop several league champions, and regional qualifiers, a few became regional champions.  In 2012, Wellington was promoted to Head Coach. In his first year as the Head Coach, 5 of his hurdlers were regional qualifiers, and finalists, which had him noticed by the LA84 Foundation.  He was asked to be one of the Clinicians for the Track and Field Coach's Educational Courses.  This lasted for 7 years, before he moving out of the state.  He still uses the platform to teach coaches how to make their hurdlers better.  He was also named Daily News "Coach of the Year" the same year.

​Micheal Wellington has also been a private coach where he was able to produce several state meet qualifiers, and medalists.  Due to his Youtube presence, he has been able to help develop local, regional, and national qualifiers all over the world, including countries like England, China, Korea, Ghana, Japan, Australia, New Zealand, Mexico, and Russia, just to name a few.

NEW!
Teaching the Block Start to Hurdle One in Both Events by Jamie West
Views: 75
$19.99

You just booked "Developing Sprint Hurdlers From Beginner to Elite "