Track and Field / High Jump Send as a gift! 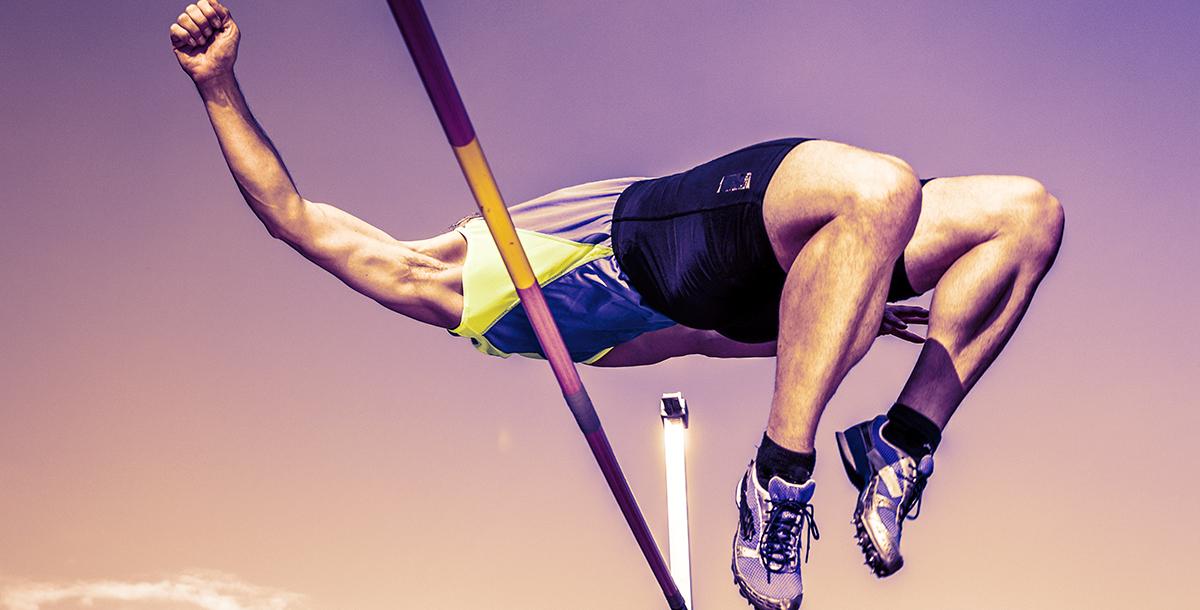 Effective Practice Drills for the High Jump offers a step-by-step guide to understanding drills for developing key fundamentals and techniques for the high jump event. The practice drills focus on running mechanics and high jump-specific exercises that give coaches and athletes a visual guide for complete training sessions. This DVD is designed for beginning-to-advanced high jumpers looking for proven drills that will enhance practice sessions and build the skills necessary for successful high jumping. Among the topics covered:

Gwen Wentland was a world-class high jumper with more than 18 years of competitive experience. She was ranked by Track & Field News as one of the nation's top 10 high jumpers for 15 years. Wentland has two national high-jump titles and three runner-up finishes to her name. She is also a former world-record holder in the pentathlon high jump at 6'4 1/4", and the American-record holder in the heptathlon high jump at 6'4". She was a member of the 2003 U.S. World Championship team that competed in Paris, France. Wentland has served as the 2012 Olympic Games assistant coach for jumps and combined events in London, England. She was the assistant coach for the 2010 World Indoor Championships in Doha, Qatar, 2002 World junior Championships in Kingston, Jamaica, and worked as the Athletes Liaison Officer for the 2001 World Championships in Debrecen, Hungary, Greece, and the 1997 World Championships in Athens, Greece. She has served as an assistant coach at both her alma mater, Kansas State University, and the University of California, Irvine. In 2006, Wentland was inducted into the Kansas State University Athletic Hall of Fame.

It was very helpful. I have learned a lot.

You just booked "Effective Practice Drills for the High Jump"