Getting into a Good Power Position 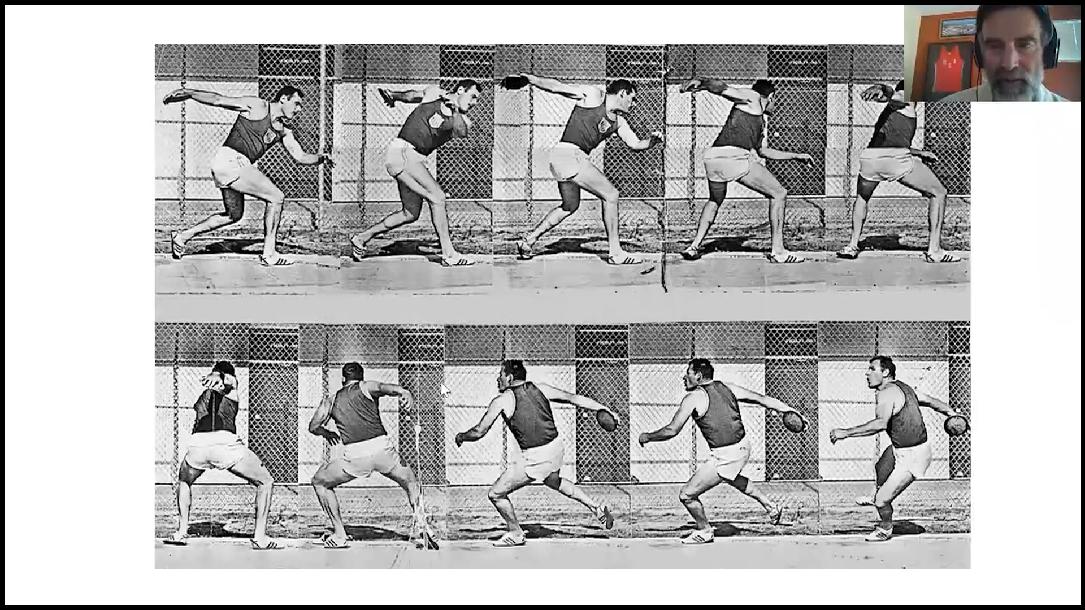 Getting to a Good Power Position

Olympian and Coach Mac Wilkens describes his views on the importance of a Good "Power Position" in the Track and Field Throwing Disciplines.

He currently lives in the San Diego area.

You just booked "Getting into a Good Power Position"