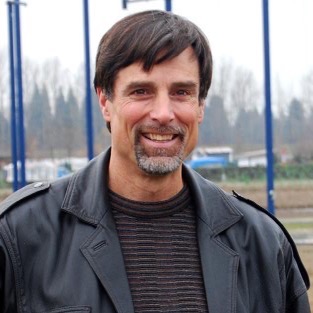 Mac Wilkins is an Olympic Champion and former World Record Holder was one the best all around throwers in the world. As a coach he is sought by throwers of all levels from around the world for his knowledge and expertise.

PLEASE CLICK ON THE PHOTO For LINK to the PURCHASE PAGE

In August 2013, Wilkins left Concordia University to coach for USA Track & Field at the Olympic Training Center in Chula Vista, California in preparation for the Rio Olympics.

Mac currently lives in southern California and consults throwers at all levels and ages while running an online business.
You should pick at least one course