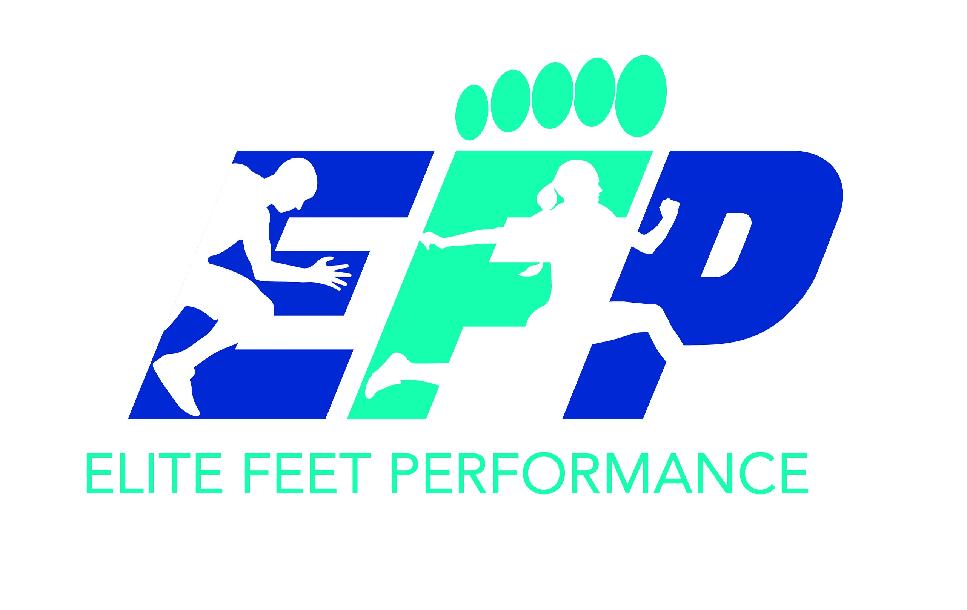 This is a PDF version of a 4 week training program. Training program is for preseason strength and technique building for horizontal jumpers.

Coach Fallon Heddings has coached the past 7 years at Eastern University and Widener University. While there, she coached six NCAA Division III All-Americans: three in the long jump; three in the triple jump. In addition, she took 16 individuals to the NCAA National Championships and coached 12 Middle Atlantic Conference champions, while finishing her doctorate of Physical Therapy at Widener. She was most recently named MidEast Region Assistant Coach of the Year.

She competed at Saint Francis (Pa.) University and Lock Haven University from 2010-2013. In her time as an NCAA athlete, Heddings was a two-time NCAA Division II Provisional Qualifier in the triple jump and earned Academic All America honors in both her junior and senior years. Still competing post-college, Fallon holds personal-best marks of 5.46m in the long jump and 11.88m in the triple jump. In 2007, while competing in high school for Bloomsburg High, Fallon won a PIAA State Championship in the girls' triple jump. With that being said, she is a proven coach. She is one of the most accomplished jumps coaches in the Middle Atlantic Conference and Mideast Region.