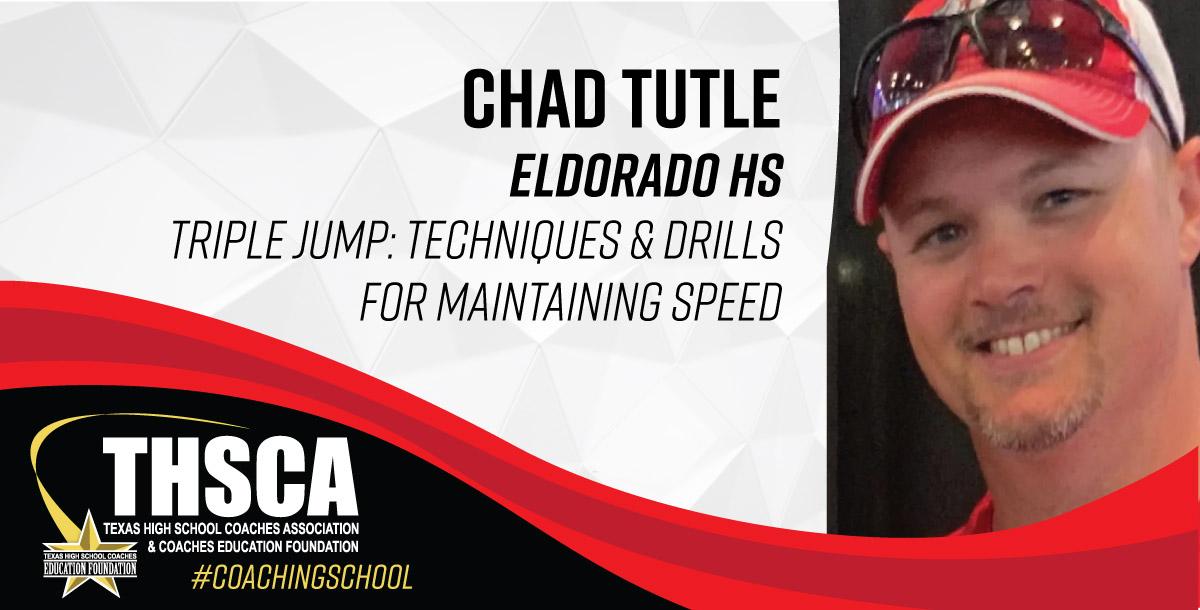 Tutle, a graduate of Angelo State University, brings 16 years of coaching experience to the Eagles, most recently with Coahoma where he spent a season as offensive coordinator. The new Eldorado head coach is familiar with the Concho Valley, as he spent nine years on staff for the Sonora football team. Tutle, who led offenses at Iraan and Winters in addition to Coahoma, replaces Jon Long.

The son of longtime coach Gene Tutle -- who earned All-West Texas Coach of the Year honors during his stint at Bronte in the late 1980s – Chad Tutle has soaked up a lot of coaching knowledge in his 16-year career.