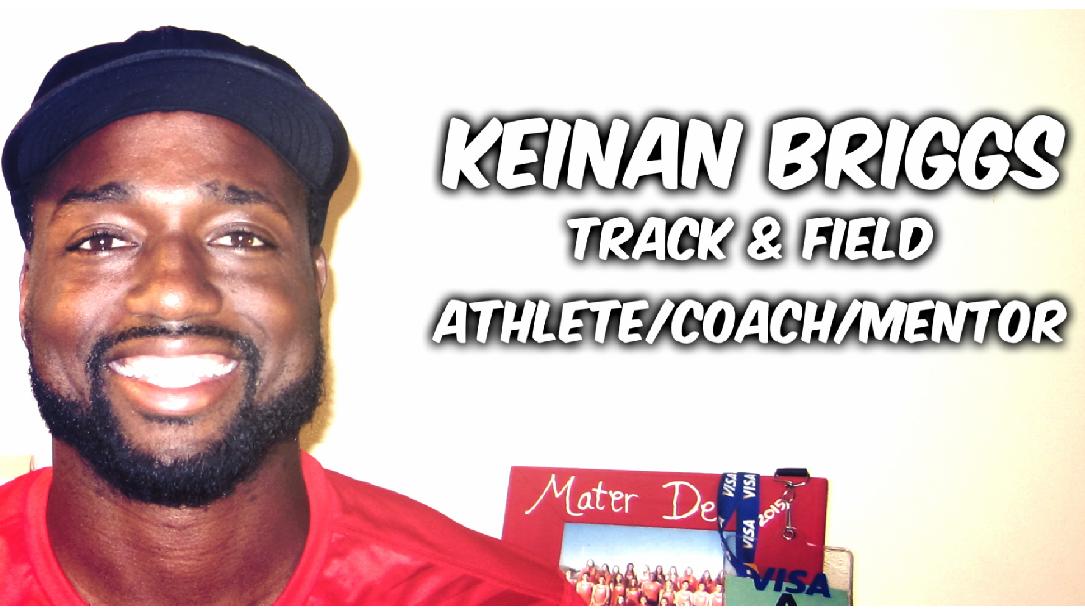 This course will guide you through tips for the triple jump from professional track athlete and coach, Keinan Briggs.

As a pro the gears shifted to having to balance work, bills, and training. Keinan acclimated well and had two great seasons (2010 and 2011). The last two years balancing has been a challenge and Keinan has fought through injuries but now Keinan is back and healthy. Ready to compete!

The course was awesome. I especially like the detail instruction regarding jump approaches. Best information regarding approach I have found on line

Teaching the Triple Jump: How to Create a Triple Jumper from Scratch by Keinan Briggs
Views: 823
$29.97

This course will guide you through tips for the triple jump from professional track athlete and coach, Keinan Briggs.