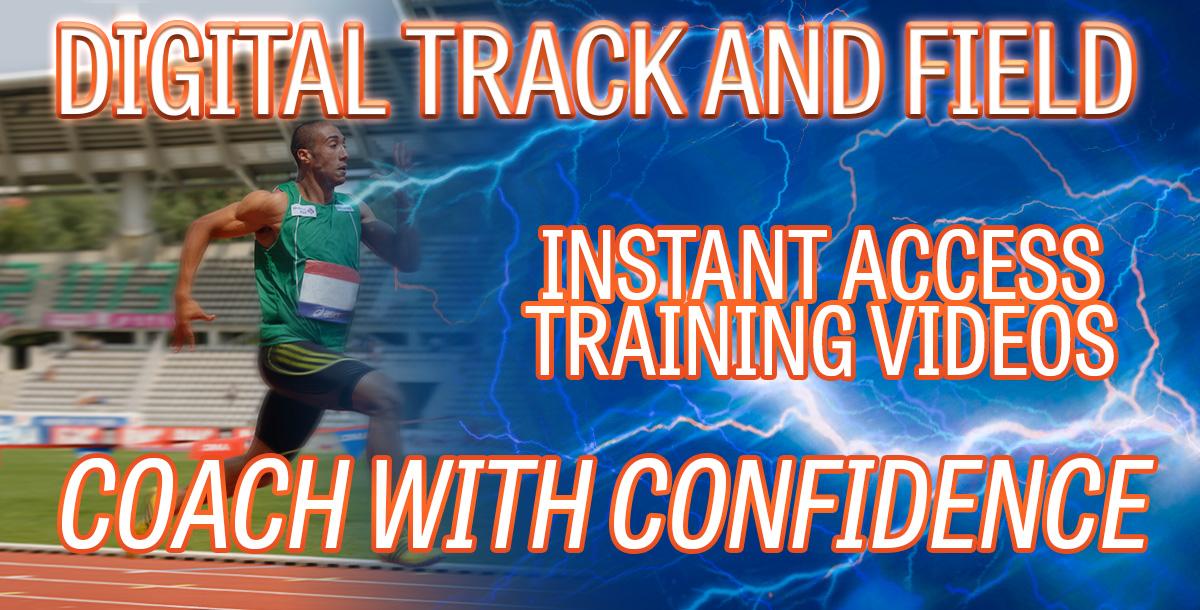 2014 National Assistant Coach of The Year, Travis Geopfert coaches at the University of Arkansas and leads the Razorback field events. Travis is recognized as one of the best coaches in the United States. His athletes have won NCAA Championships, SEC Championships and had world-leading performances. Coach Geopfert is recognized across the globe as a world-class coach in long jump and triple jump, taking athletes to the Olympics and World Championships. Coach Geopfert has also coached on several international teams for the United States of America. Coach Geopfert has helped the Razorbacks win multiple SEC Championships and NCAA Championships, his athletes always out perform the competition, winning titles and earning All-American honors year after year.

Now, you can learn his methods and training program with this exclusive coaching course produced by Digital Track and Field.