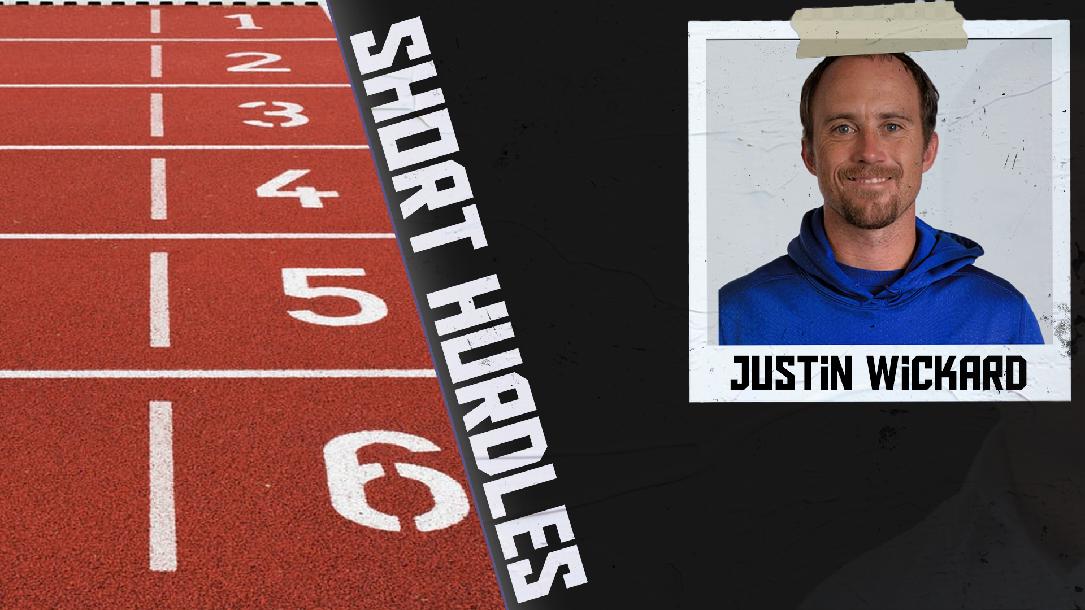 Do you want to improve your team's hurdle game? Then, Coach Justin Wickard, has you covered. In this course, he teaches drills to master your all-around hurdle technique and acceleration to the first hurdle. Here are some more things you will learn to master with this course:

Along with all of that, he even talks about 3-stepping and the airtime your athletes should have when hurdling in order to become faster, more streamlined hurdlers.

Wickard comes to the Academy after spending five seasons at TCU, where he worked alongside head coach Darryl Anderson in the sprints. In his final season with the Horned Frogs, Wickard helped guide the men’s 4x400-meter relay to an indoor time of 3:04.25 that broke a 34-year-old school record, and saw Derrick Mokaleng break the outdoor school record in the 400-meter dash with a time of 45.02. During his tenure in Fort Worth, he also had the opportunity to help coach Ronnie Baker, who was the top 100-meter sprinter in the world at one point during the 2018 season.