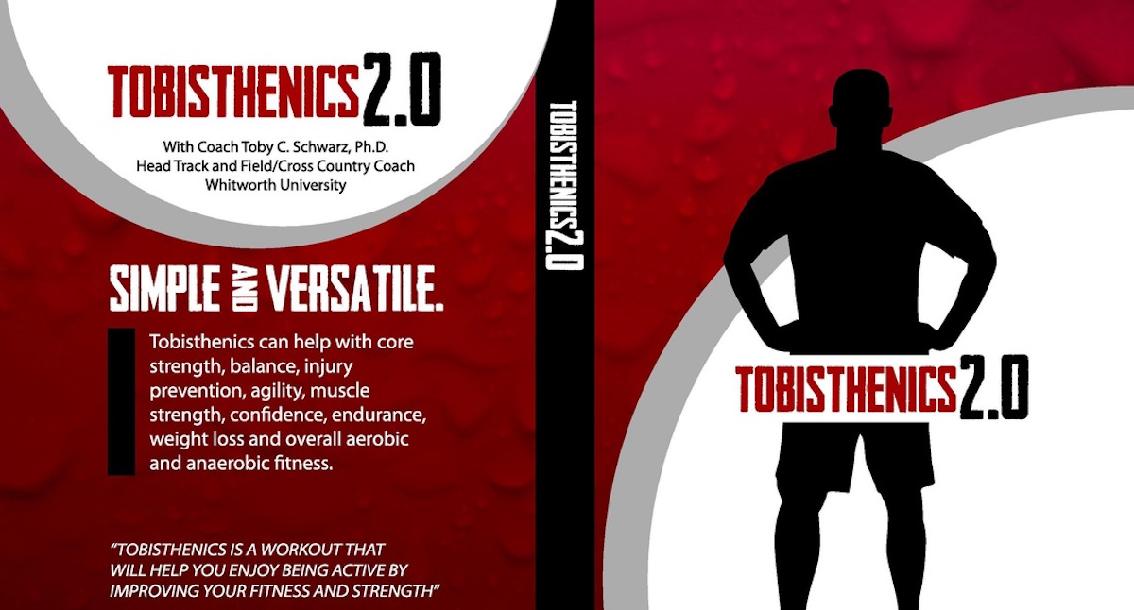 Now in his 21st season as the Head Track & Field/Cross Country Coach at Whitworth University, Dr. Toby Schwarz has transformed the Whitworth Track & Field and Cross Country teams into one of the top programs in the nation. In the 2015-16 school year, the Pirates captured the Northwest Conference men’s and women's team titles in Track and Field and the women's team title in cross country.  This was the men's seventh title in a row and eighth in nine years. The women's TF team won the second championship in a row to help complete the title sweep for the second year in a row. In the past ten years, the Pirate Men's TF TEAM has averaged 11th place out of 430 programs at the outdoor national championships, including third place at the 2008 outdoor and 2009 indoor national championships, and sixth place at the 2009 outdoor national championships and 7th place this past season (2016). Schwarz has earned 42 Coach of the Year awards at the conference, regional and national level in both Track and Field and Cross Country, including the National Head men’s track and field coach in 2009.