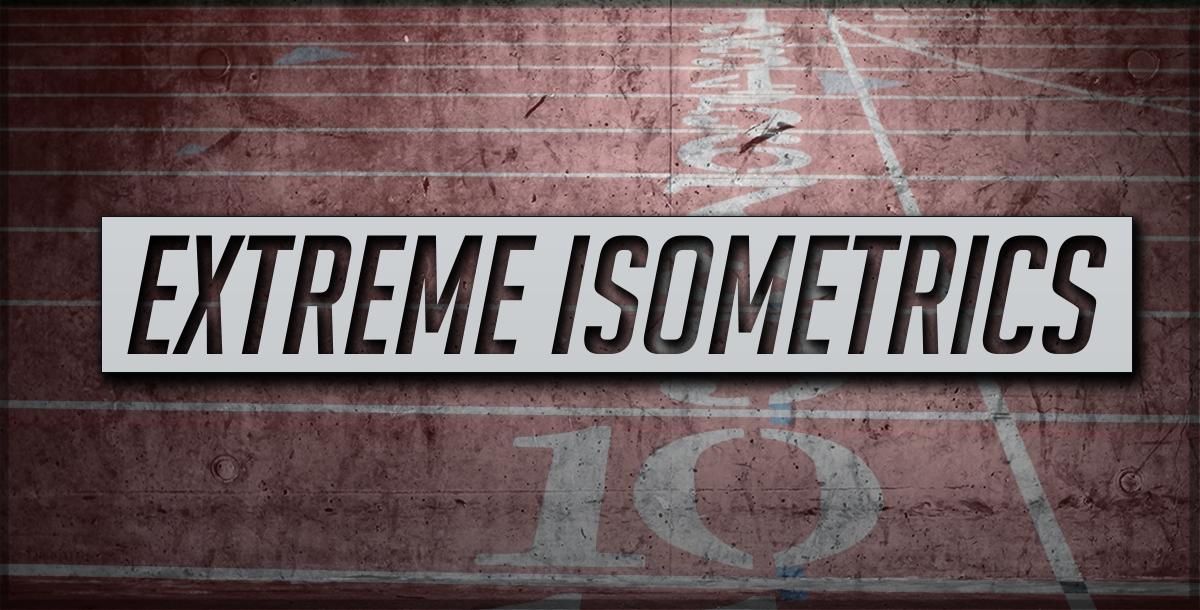 In this course, Coach Rob Assise dives into his experience with “extreme isometrics” in himself and with his athletes. This is over the fundamentals for those wanting a fuller understanding of the method. Knowing extreme isometrics on a deeper level is very important to get the most out of the movement for athletes, as it’s a very easy method to do incorrectly.

Some of the topics covered are:

Rob Assise is in his 17th year teaching math and coaching track and field at Homewood-Flossmoor High School in the south suburbs of Illinois.  In 4 years as the boy’s jump coach, he has coached 15 state qualifiers, 11 finalists, and 8 medalists. In his 12 seasons with the girl’s program (9 as head coach), he worked primarily with sprinters and hurdlers. During that span, HF had 91 state qualifiers, 49 all-state athletes, 13 runner-ups, and 4 state champions. He is nothing more than a sprint coach disguised as a jump coach who enjoys connecting dots. Coach Assise has also coached football (5 seasons) and cross country (6 seasons). He is an author for ITCCCA, Simplifaster, Track-Football Consortium, and Just Fly Sports.