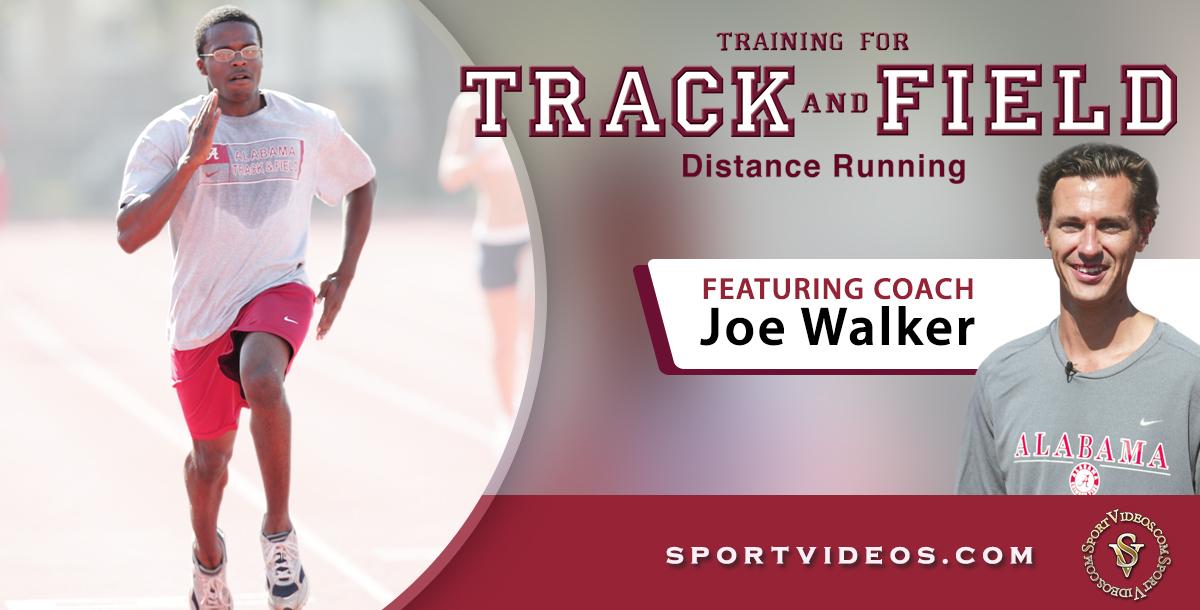 Coach Joe Walker presents a comprehensive distance running and cross country training program applicable to runners at any level! The program provides specific routines for developing the complete distance runner without over training. Among the topics covered are: warm up routines, the diagonal run, hill training, interval training, circuit training and the principles of distance training. This video is a valuable resource for coaches and athletes looking to gain the edge over the competition.

Joe Walker has been coaching track and field since 1995, when he was the head coach at Meridian Community College in Meridian, Mississippi. From 1998-2000, Joe was an assistant coach at the The University of South Alabama, in Mobile, Alabama. From 2000-2011, Walker was the assistant men's track and field coach and men's cross country head coach at the University of Alabama in Tuscaloosa, Alabama. He brought the Tide distance program to national prominence and produced several National Champions and All-Americans. From 2011 to present, Coach Joe Walker has been an assistant coach at the University of Louisville in Louisville, Kentucky.

Anaerobic and Aerobic Contributions to Middle Distance and Distance Events by ITCCCA
Views: 276
$10