How to Play Ultimate Frisbee 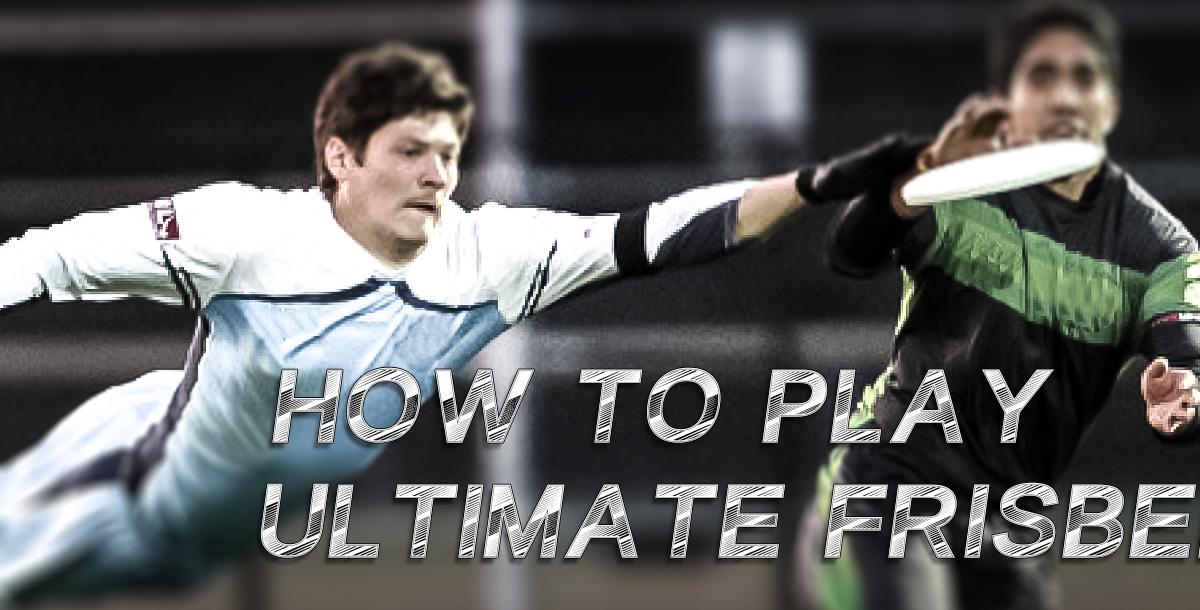 Curious about getting into ultimate frisbee? Or are you already an active player who wants to improve your skills and increase your potential? Whatever the case may be, this comprehensive instructional video course is full of information that will help you reach your goal. Ultimate coach Mike Jackson covers all aspects of the game in over 15 ultimate frisbee drills and tips videos. This coaching course gives parents, coaches, and team volunteers everything they need to teach kids to play the game.

Jackson has an extensive background in speed training. He is a former nationally ranked sprinter and two-time conference champion at Rider University. He has been the director of the Plainsboro Speed-Agility-Quickness Clinics since 2001 and serves as the league Speed-Agility-Quickness trainer for the West Windsor-Plainsboro Soccer Association and various high school varsity and club soccer teams as well as lacrosse, baseball and basketball teams.

He has coached varsity football, basketball, and track and field.

View all courses in "Ultimate Frisbee"

You just booked "How to Play Ultimate Frisbee"